Carlo Ancelotti: “We must respect the protocol, we can continue” 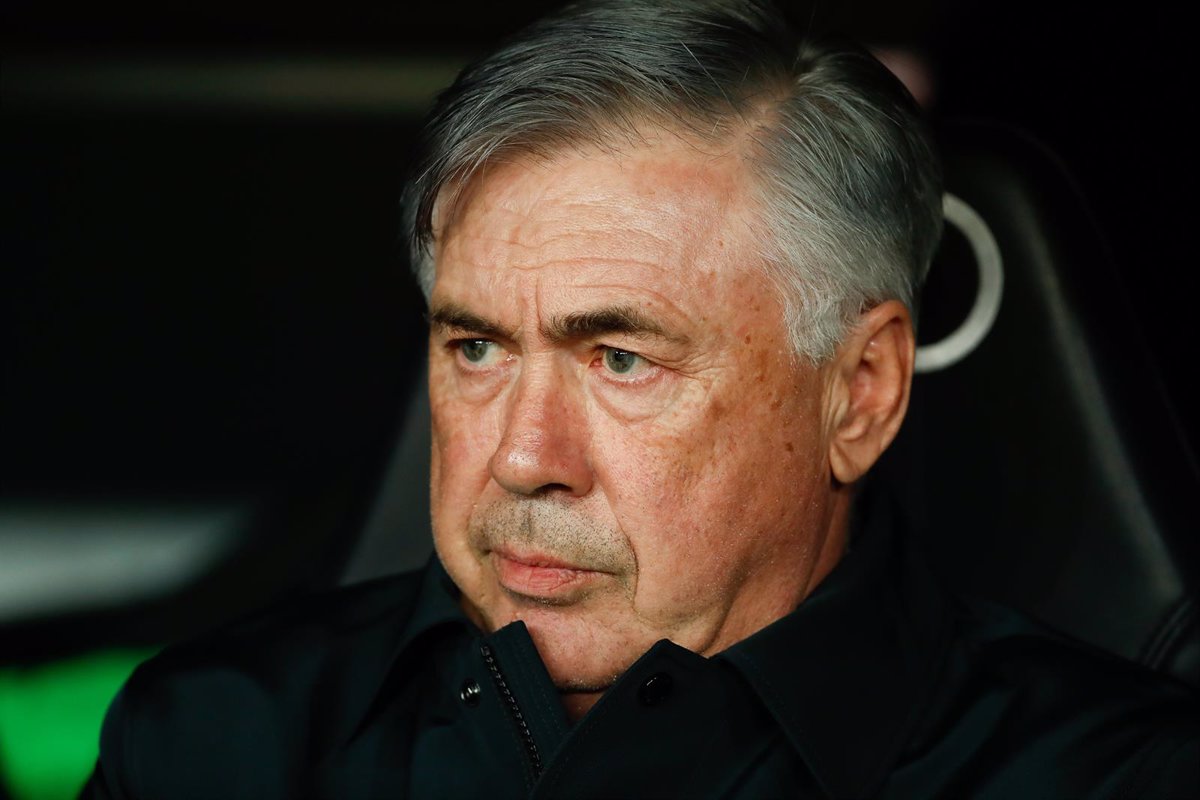 The Real Madrid coach, Carlo Ancelotti, was in favor of “respecting the protocol” and not stopping the competition, despite the many positives due to coronavirus in LaLiga Santander, while he confirmed that he still cannot count on Vinicius in the face of the duel this Sunday against Getafe.

“The team has started well, it is a bit of a particular moment, but we have trained well. We have Jovic and Vinicius out, who are still positive but the others besides Carvajal and Bale are available, we do not have Camavinga who is suspended “, he said this Saturday, after congratulating the New Year to all.

The Italian coach was asked about the request of Xavi Hernández, Barça coach, to suspend his match due to casualties. “It is a complicated issue, I respect everyone’s opinion. It is clear that there are many affected teams, we were against Athletic, they too. There is a protocol, what we must do is respect it,” he said.

“If the protocol continues being like this, we have to play the games. It is fair enough, we have already been unemployed, we have not had games for months, this pandemic is under control, I am not a doctor but the scientists say it, it can be continued, we can follow, “he added.

On the other hand, Ancelotti confessed not to be aware of the market, with Mbappé as the main protagonist. “It is an interesting moment, the League, the Cup, the Super Cup, the last thing I am thinking now is what will happen on June 30. Unbeatable team does not exist, they have been very strong. The future of this club is written, It is a club that is going to compete with more force in the future, I am convinced that it will, “he said.

In addition, the white coach confessed that he has a special predilection for the Spanish League since it is missing from his resume and did not give details of his eleven for Sunday in Getafe. “Hazard is fine, he came out of the last game with great confidence, he left a good impression. Tomorrow he can be an important piece for the team, but I will wait to give the line-up,” he said.

“I am missing the Spanish league on my resume, I would very much like to win it. My wish for 2022 is health,” he added, before assessing that the players, who were free to go on vacation despite the risk of the pandemic, have an added responsibility . “The player has a social responsibility off the field, they have to set a good example,” he concluded.