Premier League: Chelsea and Liverpool tie for the benefit of City 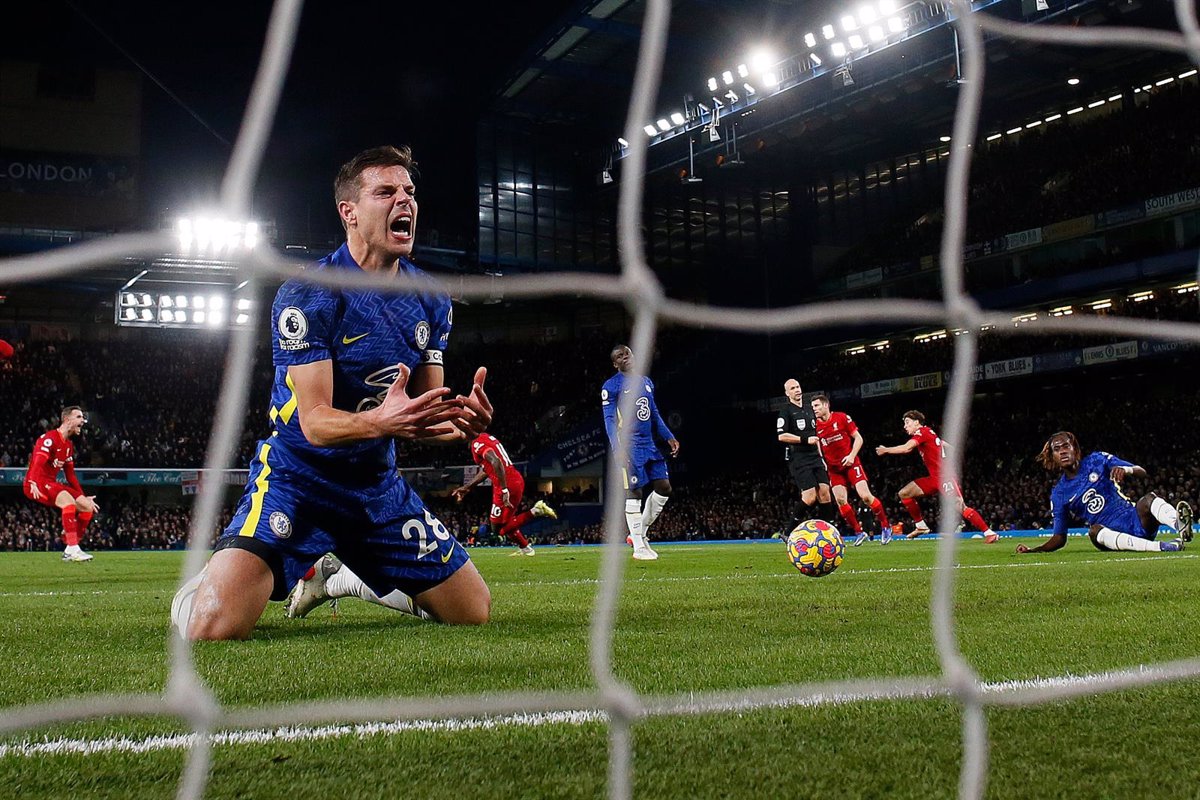 Chelsea and Liverpool signed a draw (2-2) with a show at Stmford Bridge this Sunday on matchday 21 of the Premier, but from which the leader Manchester City comes out winning.

The ‘blue’ team was able to react to the 0-2 endorsed by the ‘red’ team at the start, but the exchange of blows was scoreless in the second half. Sadio Mané punished an error behind and Salah showed off shortly after so that the 0-2 did damage to the premises.

Despite the bad moment that Tuchel’s team was bringing, Chelsea poked their heads out thanks to a tremendous goal from Kovacic just before half-time. In discount, to culminate a relentless first half, Pulisic made it 2-2. The tension continued but the success stayed there, with a joyful draw for City.

Those from Manchester thus consolidate their leadership with their 53 points to Chelsea’s 43 and Liverpool’s 42, with Klopp’s one game less. In addition, the day left some breathing room for Leeds, who beat Burnley (3-1) and another stick for Everton, who fell (2-3) against Brighton on a streak.

–RESULTS AND PROGRAM OF THE DAY 21.