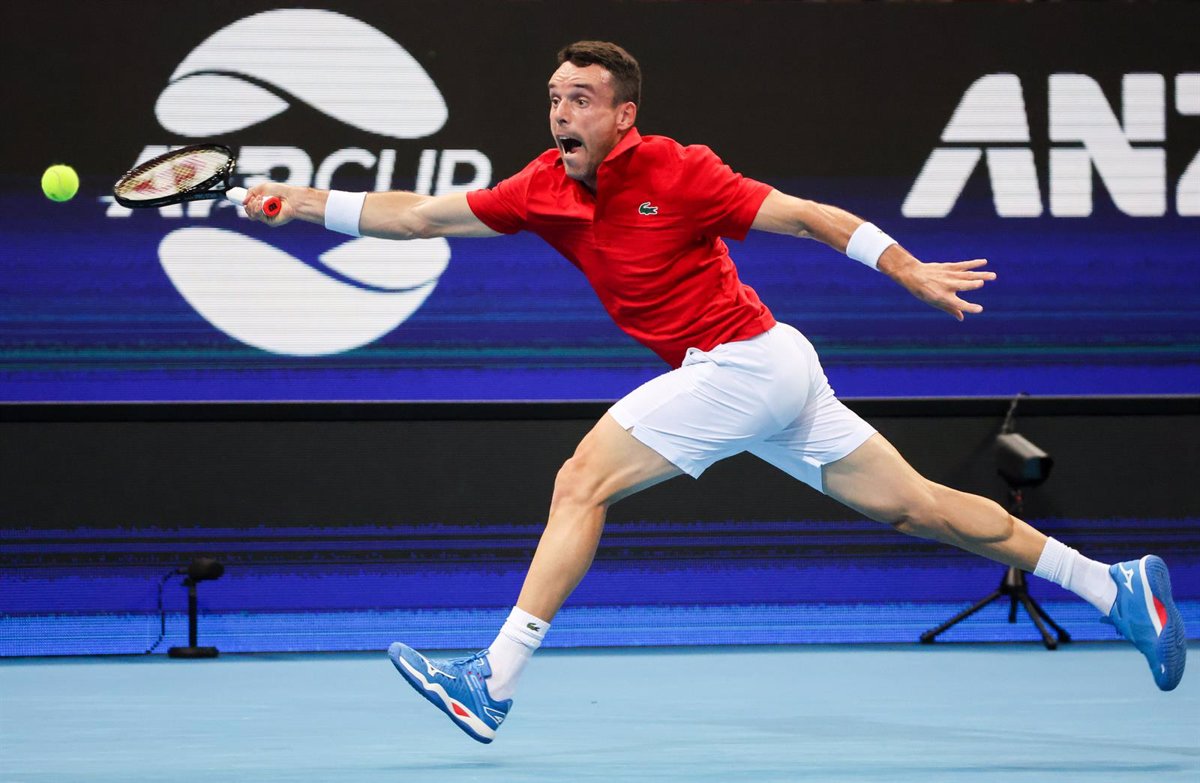 The Spanish team of the ATP Cup has claimed a new victory in Group A after Roberto Bautista and Pablo Carreño managed to make it 2-0 in the series against Norway by winning their respective games against Casper Ruud (6-4, 7-6 (4)) and Viktor Durasovic (6-3, 6-3), a result that brings him closer to the semifinals.

After debuting on Saturday with a win against Chile, the ‘Armada’ also defeated the Scandinavian team in Sydney without losing a single set. If Chile beats Serbia – the Spanish rival next Wednesday – in the other Group A match, Spain will be in the semifinals of the tournament.

Carreño, number 20 in the world, was in charge of opening the track against Durasovic, whom he defeated in 69 minutes and against whom he did not have to defend himself from any opportunity to ‘break’ against. Later, Bautista needed a little more time, an hour and 45 minutes, to get rid of Ruud.

The Castellón, number 19 in the ATP ranking, also did not face break balls and won 92% of the points with his first service without registering unforced errors. A solitary break was enough to take the first set, and closed the second in the ‘tiebreak’, in which he recovered from a mini-break against.

Finally, Alejandro Davidovich and Pedro Martínez, debutants in the competition, made the final 3-0 for Tomás Carbonell’s men by beating Lukas Hellum Lilleengen and Andreja Petrovic (6-4, 6-1).