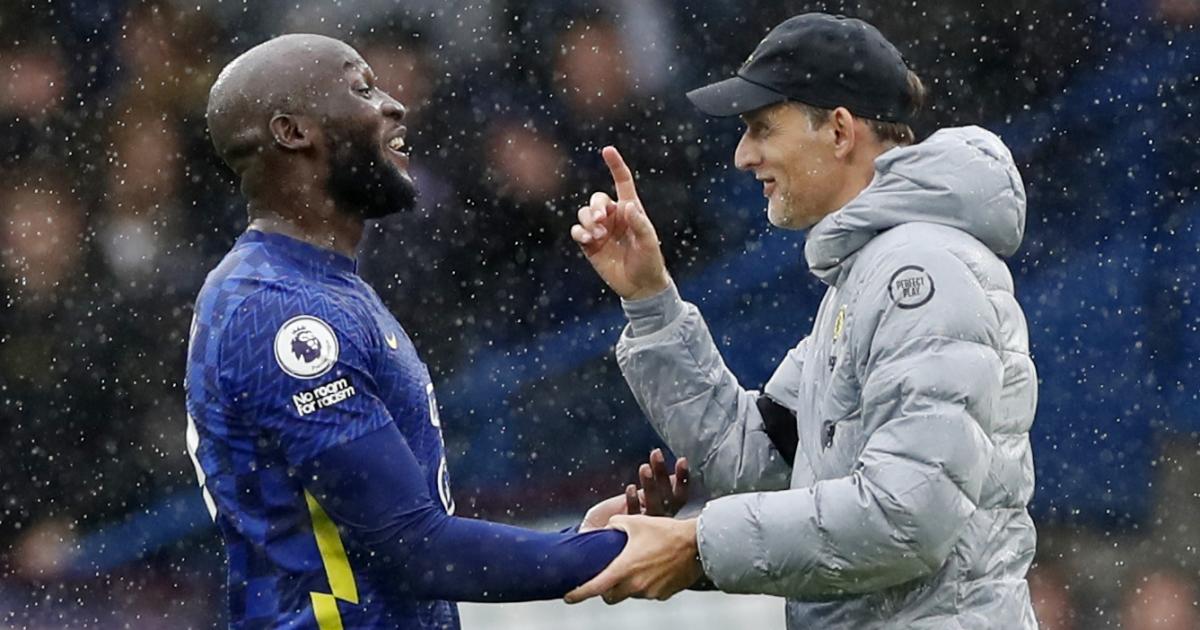 Chelsea striker Romelu Lukaku has admitted in a conversation with his coach Thomas Tuchel that his controversial television interview in Italy was a mistake, according to a media report. Like the TV station Sky Sports reported on Tuesday that the Belgian international will not leave Chelsea in either of the two transfer windows this winter or summer. The club from the English Premiere League has not yet commented on the interview.

In the interview with the station’s Italian offshoot Sky SportsRecorded a few weeks ago but first broadcast last Thursday, Lukaku said he was dissatisfied with his role at the club and would like to return to Inter Milan in the near future.