That ugly vaccine exemption mess for Djokovic at the Australian Open 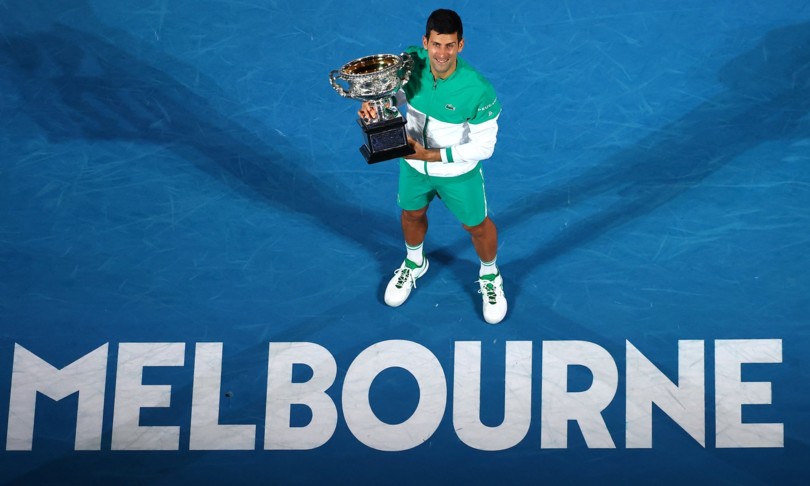 There will also be Novak Djokovic at the Australian Open in 2022. All doubts regarding the vaccine have been resolved: the Serbian tennis player was granted an exemption.
“Today I’m going to Australia with an exemption permit – he wrote in a post on Instagram – let’s go 2022”.

“Djokovic applied for a medical exemption which was granted as a result of a rigorous review process which involved two separate and independent groups of medical experts, ”Tennis Australia said in a statement.

Tournament director Craig Tiley last week confirmed that a number of players had been granted exemptions, without naming Djokovic. “There are two medical groups that they evaluate any question and evaluate it anonymously. They don’t know who the applicant is, “he told reporters,” The reason for granting such an exemption remains private, between the panel and the applicant. ”

Already in April 2020 Djokovic said he was against the Covid-19 vaccine, when the hypothesis that they were mandatory in order to participate in tournaments was widespread. “Personally I am not in favor of vaccines,” he said, “I would not want anyone to force me to vaccinate in order to travel. If it becomes mandatory, I would have to make a decision.”

Already in 2017 Djokovic had opposed a medical solution to a problem that concerned him: he had refused to undergo surgery for an elbow injury, a decision that led to his separation from then-coach Andre Agassi.

However, when her alternative remedy didn’t work, she opted for surgery in 2018.

Djokovic’s exemption also goes against the rules of the Australian state of Victoria, which hosts the Australian Open, stating that only vaccinated players could participate in the tournament.

“Did any of you understand why Djokovic was exempted from vaccination to participate in the Australian open, while the other competitors have to vaccinate? Not me. Did he pay to be exempted? Tell us the nice Australians. Do you have medical reasons for not getting vaccinated? The nice Australians tell us “writes on Facebook the virologist Massimo Clementi, professor at the San Raffaele Vita-Salute University. “Can I say – he adds – that it seems like a bad story to me? This arrogant who was a great champion but is no longer one (above all he is a modest man if he proves that he uses small tricks to have privileges) should be disqualified”.