Basketball: The Euroleague lowers the quarantine of infected players to one week 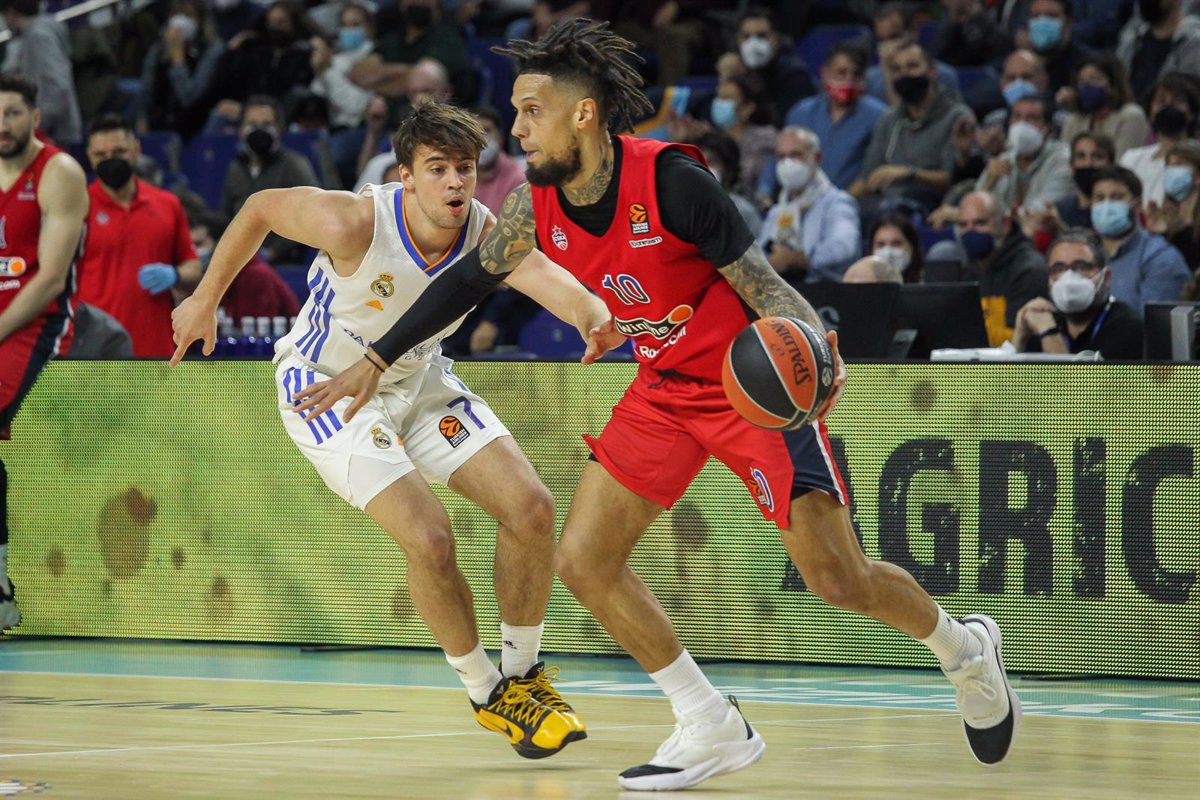 The Euroleague clubs have agreed on Tuesday to reduce the quarantine of players infected by COVID-19 from 14 to 7 days, as they have approved the modification of special regulations and health and safety protocols to alleviate the calendar after the most cases recent coronavirus.

“The participating clubs of the Turkish Airlines Euroleague agreed to apply the following modifications, which have been ratified by the Executive Board of Shareholders of ECA, to the Special Regulations for COVID-19 and the Health and Safety Protocols,” the competition indicates in a statement .

The main novelty is the quarantine period for vaccinated players, which will be shortened in time, from 14 to 7 days, “as long as it is in line with the regulations of local authorities,” adds the Euroleague. “It continues the trend of shortening the quarantine / isolation periods that has already been applied in several Euroleague territories.”

In addition, the highest competition in European basketball ensures that “current PCR, antibody and other medical tests that must be carried out before a player receives authorization to play continue to be applied.” “The return-to-game protocol for non-vaccinated and non-exempt players will remain in the 14 days.”

In other matters, article 2 of the Special Regulation will be modified, adding that “in the event that national / local regulations impose restrictions on travel and / or participation in a match of unvaccinated players, said player will be considered available for the minimum number of eight players “.

“With EuroLeague and EuroCup team staffing currently 93% and 94% of individuals vaccinated, the amendment will reduce the impact of an individual’s decision on league match scheduling, as well as minimize the impact of such decisions on the local team, “he says.

“The proposed modifications respond to the increased number of infected players across the league and the reported evolution of such cases. Analysis by Euroleague doctors has shown that while the spread of the virus has accelerated in recent weeks due to the new variant, the severity of the cases and the recovery times have been considerably reduced “, sentence.

“The modifications will apply to both the Euroleague and the EuroCup with immediate effect and with the aim of protecting and promoting the regularity and fairness of the competitions. The modification of the Special Regulations will be proposed to the ECA General Assembly of Shareholders for formal approval” , ends the statement.