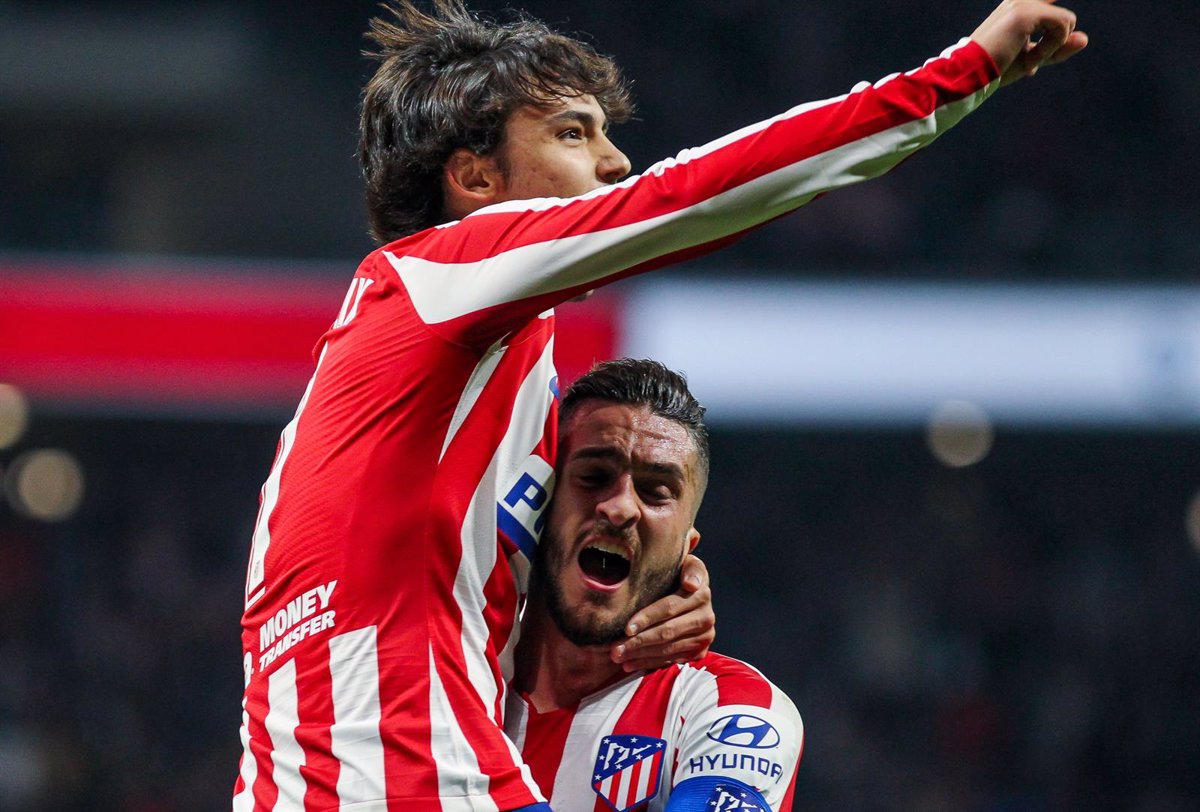 Midfielders Koke Resurrección and Héctor Herrera and forward Joao Felix already have the go-ahead from LaLiga to rejoin Atlético de Madrid training after complying with protocols after testing positive for coronavirus last week.

The captain, the Mexican and the Portuguese were the only three players remaining in the squad to overcome the virus after coach Diego Pablo Simeone did so much, that he was able to sit on the bench against Rayo Vallecano last Sunday , like French striker Antoine Griezmann, who received the ‘ok’ on Monday.

“Our three players rejoin upon meeting the conditions set by the ‘Strategy for Early Detection, Surveillance and Control of Covid-19 of the Ministry of Health dated December 19, 2021′”, remarked this Wednesday the rojiblanco team, which could already count on all of them for the Copa del Rey match this Thursday against Rayo Majadahonda.