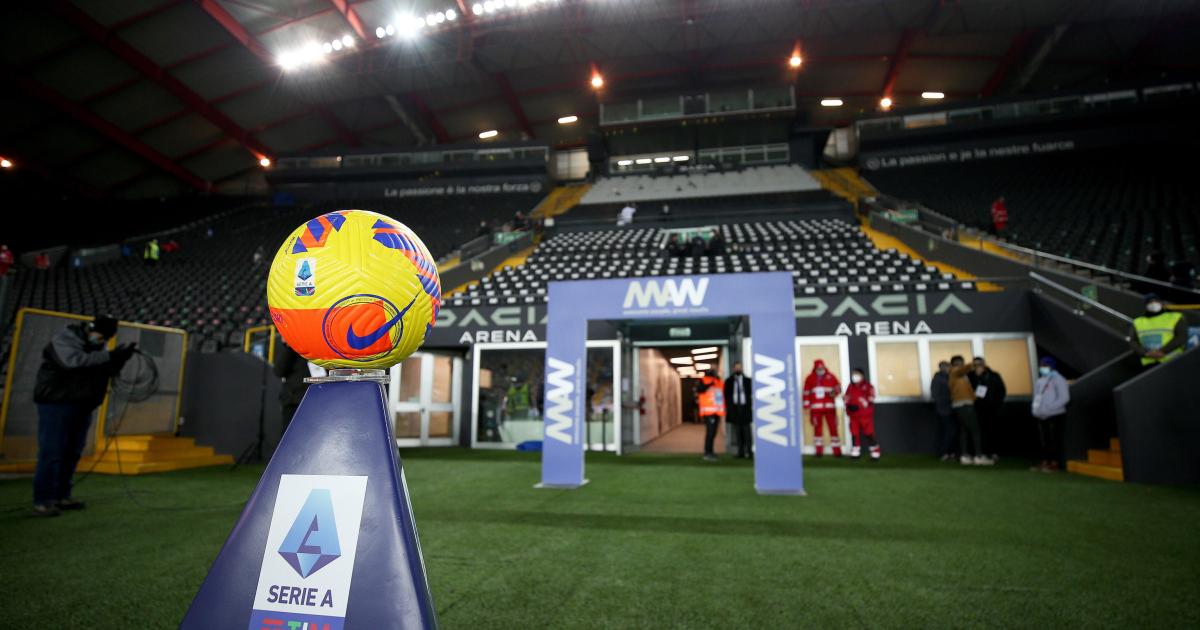 Before the start of the second half of the Italian Serie A on Thursday, numerous teams are struggling with corona-related failures. Various media reports identified around 80 to 90 football professionals who tested positive for the corona virus. Bottom of the table, Salernitana, announced on Tuesday evening that they had asked the league to postpone the home game against newcomers FC Venezia.

After five positive cases in the team, the health authority in Salerno ordered those affected and their contact persons to quarantine, the association justified its request. Hellas Verona reported ten positive cases – eight players and two coaches. Udinese discovered a total of nine corona infections in seven players and two team assistants, as the club announced.

According to media reports, the games could be stopped by the health authorities. The Serie A regulations do not provide for postponement due to a limited number of available players. The round should therefore be held as planned.