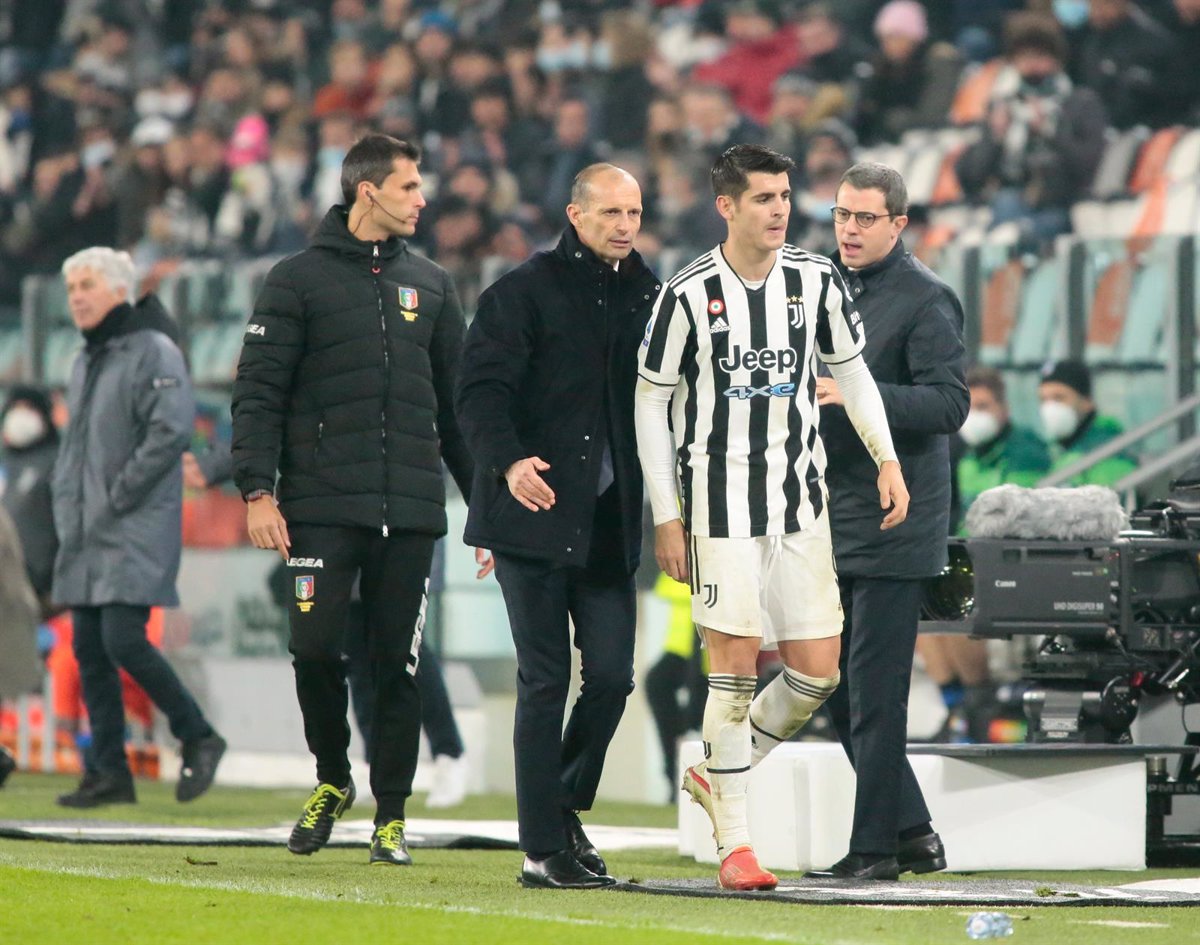 The Juventus coach, Massimiliano Allegri, has completely closed the exit doors to his player Álvaro Morata, of whom his performance stands out to “close” the open debate on a possible departure of the Spanish to FC Barcelona.

“Álvaro Morata does not leave, he is a performance footballer. His problem is that they put the wrong labels on him,” he said at a press conference prior to the important match in Seria A against Napoli.

For Allegri, despite the rumors of Morata leaving and it is said that he does not have his confidence, the Spaniard is “very important” in his schemes. “I spoke with him and I told him that he does not move from here. Closed speech,” added the Italian coach.