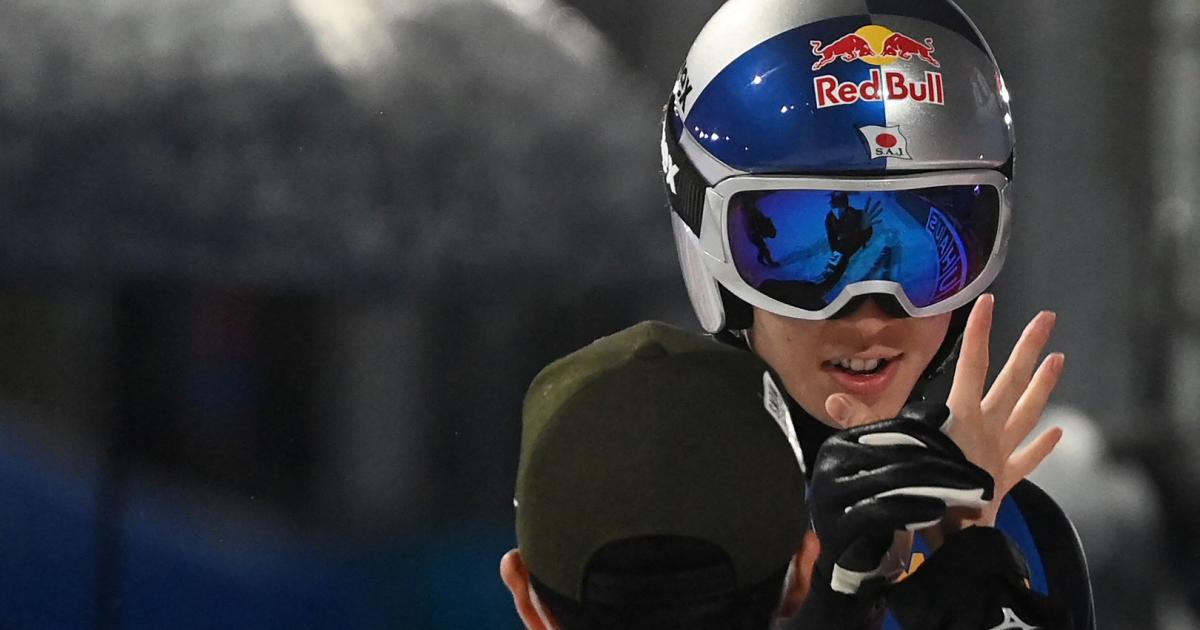 From a domestic point of view, there were several bright spots on the Hausschanze. Eight Austrians made it into the finals in Bischofshofen and collected World Cup points. The curious thing about the team performance: The three-time world champion Stefan Kraft was 23rd and was the weakest of the ÖSV ski jumpers.

Born in Bischofshofner, he learned ski jumping on the Paul Ausserleitnerschanze. But until Wednesday the local hero had not made it to a World Cup point at home jumping. With fifth place, which he shared with his teammate Manuel Fettner, the 23-year-old confirmed that he is currently the most consistent Austrian ski jumper.

At the tender age of 15 the Tyrolean had shown in 2001 with fifth place in Bischofshofen. More than two decades later, the veteran landed again in shared fifth place. For Fettner it was the best World Cup result in five years. The 36-year-old had already achieved his greatest performance in qualifying when he came out of the binding with his right foot after landing in deep snow, but artistically prevented a fall and skied through the outlet.