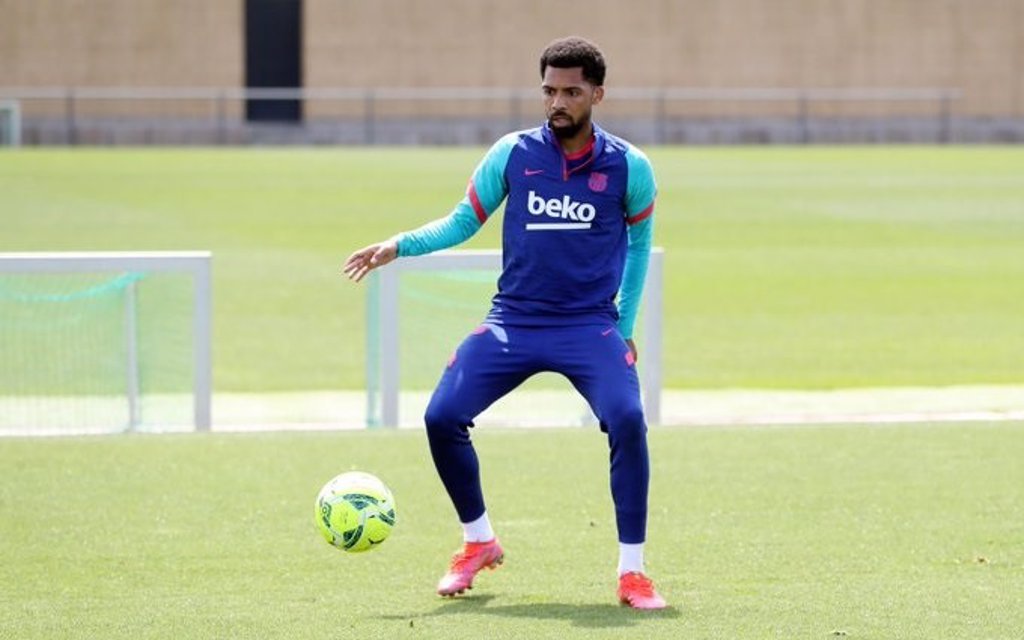 FC Barcelona has terminated the contract of the Brazilian player Matheus Fernandes, practically unprecedented with the Blaugrana first team after his signing in January 2020, and leaves with only 17 minutes played.

“FC Barcelona has communicated to the Brazilian player Matheus Fernandes that he is discharging his services and has terminated the contract that bound him with the club until June 2025,” the club announced in a statement.

Born in Itaboraí (Brazil) on June 30, 1998, he arrived at Barça in the 2020 winter market, but left on loan to Valladolid for half a season, with only three games played, one of them with 1 minute on the pitch.

Later, during the 2020/21 preseason, he already joined the Blaugrana first team, with whom he only played 17 minutes in the Champions League game against Dinamo Kiev, in November 2020.

Matheus, who has been almost more games off the list than not called up, cost FC Barcelona 7 million fixed euros. Coming from Palmeiras, he signed a contract until the end of the 2024/25 academic year with a termination clause of 300 million euros.