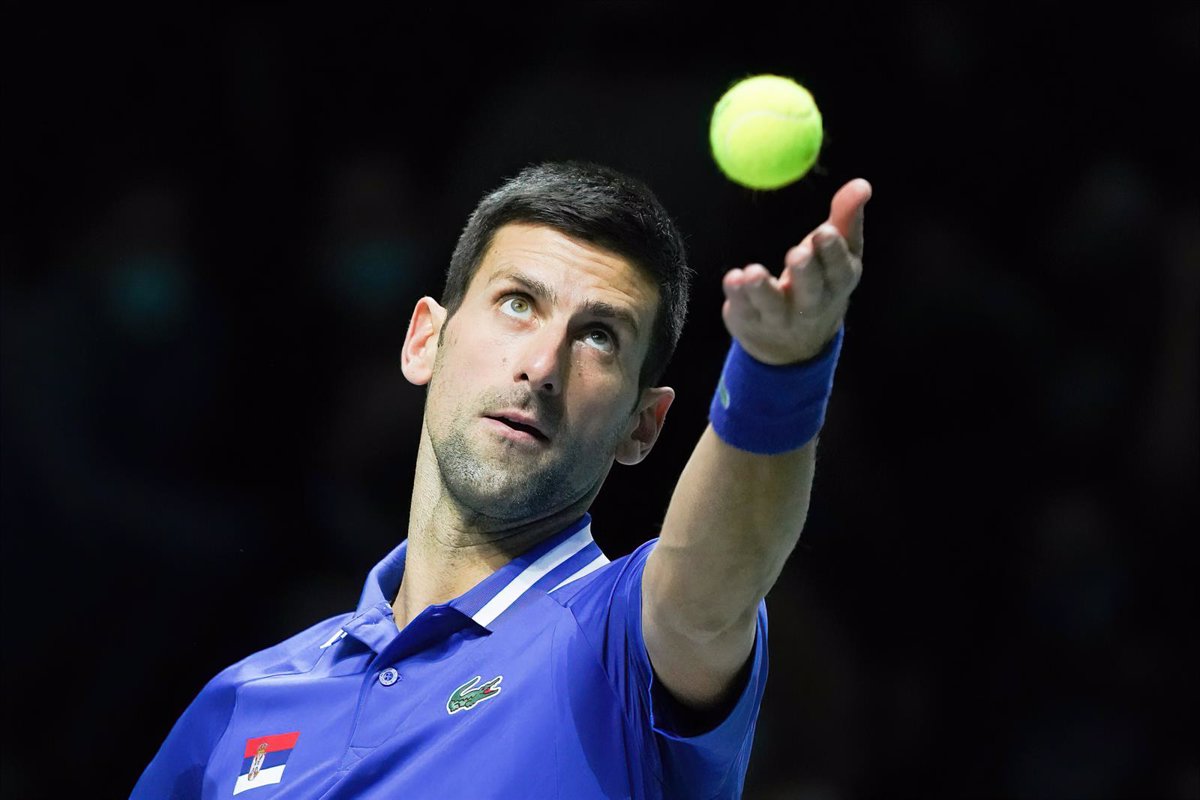 The father of Serbian tennis player Novak Djokovic, Srdjan Djokovic, has assured that his son is a “prisoner” of the Australian authorities, who do not allow him to enter the country for not being vaccinated against the coronavirus, and has affirmed that “everyone is free he should stand up “against this injustice and support” the Spartacus of the new world.

“Novak and his team presented the same documents as 25 other tennis players (who received exemptions) and they had no problem, just Novak,” he told Sky News. “They wanted to humiliate him. They could have said ‘don’t come, Novak’, and that would have been fine. But no, they wanted to humiliate him and they still keep him in prison,” he added about his son’s confinement in a hotel.

In this sense, he reiterated that the tennis player “is not detained, he is in prison.” “They took all his things, including his wallet, they left him alone with his phone and without changing his clothes, with nowhere to wash his face,” he said.

A few hours ago, the Australian government prevented Djokovic, a nine-time winner of the Australian Open, from entering the country by not having his visa in order and “not complying” with the medical exemption for which he had been authorized the day before to compete. the ‘Aussie’ Open, the first ‘Grand Slam’ of the season.

“Our pride is a prisoner of these idiots, what a shame, the whole free world together with Serbia should stand up. This is not a battle of Serbia and Novak, it is a battle for billions of people, for freedom of expression and freedom of behavior, “he said.

Djokovic is being held at the Park Hotel, a state quarantine facility in Melbourne that has also housed asylum seekers, while awaiting the outcome of an appeal against the Australian Border Force (ABF) decision to cancel his entry visa and deport him. .

The world’s number one, who repeatedly showed his opposition to vaccination, posted on social media that he had received an “exemption permit” to enter the country, but the ABF refused to let him in, saying there was no provided adequate evidence to justify the exemption.

For his part, Serbian President Aleksandar Vucic said that Djokovic is being the victim of “political persecution” by Australian Prime Minister Scott Morrison and other members of the country’s government, and asked them to transfer him from the “horrible hotel” where he is detained to a private house.