The refugee team grows at the Tokyo Olympics 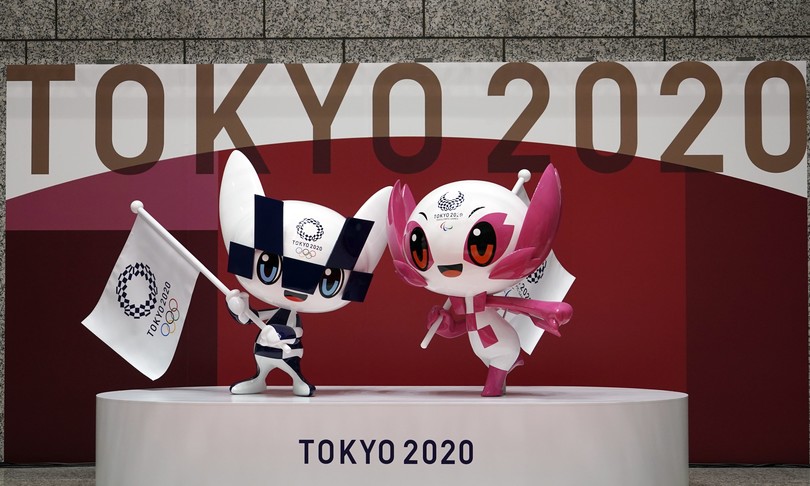 The acronym of the Refugee Olympic Team at the Tokyo Games will be ‘Eor’ because it was based on the French name Equipe Olympique des Refugies and no longer ‘Rot’ five years ago. The athletes were selected from among the refugee athletes currently supported by the IOC through the ‘Olympic Scholarships for Refugee Athletes’ program.

The flag of the refugee athletes of the IOC will be the white one with the five Olympic circles– “Congratulations to all of you, I speak on behalf of the entire Olympic movement when I say that we can’t wait to meet you in person and to see you compete in Tokyo – said Thomas Bach, IOC president, addressing the athletes – When you, the Olympic team of IOC refugees and athletes from National Olympic Committees from around the world, you will finally gather in Tokyo on July 23, you will send a powerful message of solidarity, resilience and hope to the world: you are an integral part of our Olympic community. “