Huber wins in Bischofshofen, Kobayashi is the tour winner 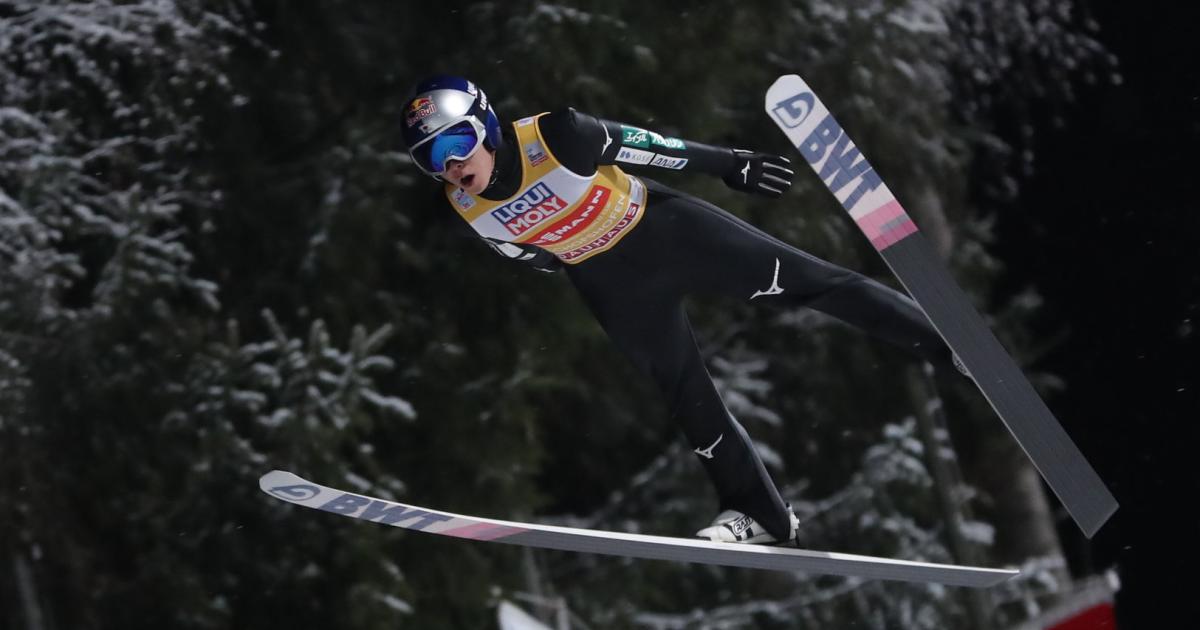 Ryoyu Kobayashi is the winner of the 70th Four Hills Tournament. The 25-year-old Japanese finished fifth in the fourth and final competition in Bischofshofen, which was enough for a great triumph.

An Austrian was also celebrated on Epiphany. Daniel Huber, second behind the German Karl Geiger after the first round, celebrated his first World Cup victory.

“It’s a shame that there weren’t any fans,” the man from Salzburg quarreled at first, but then said: “Then I would have been nervous too. In any case, it will take some time to realize that.”