Diego Simeone: “I command the message that is read from the equipment we take out” 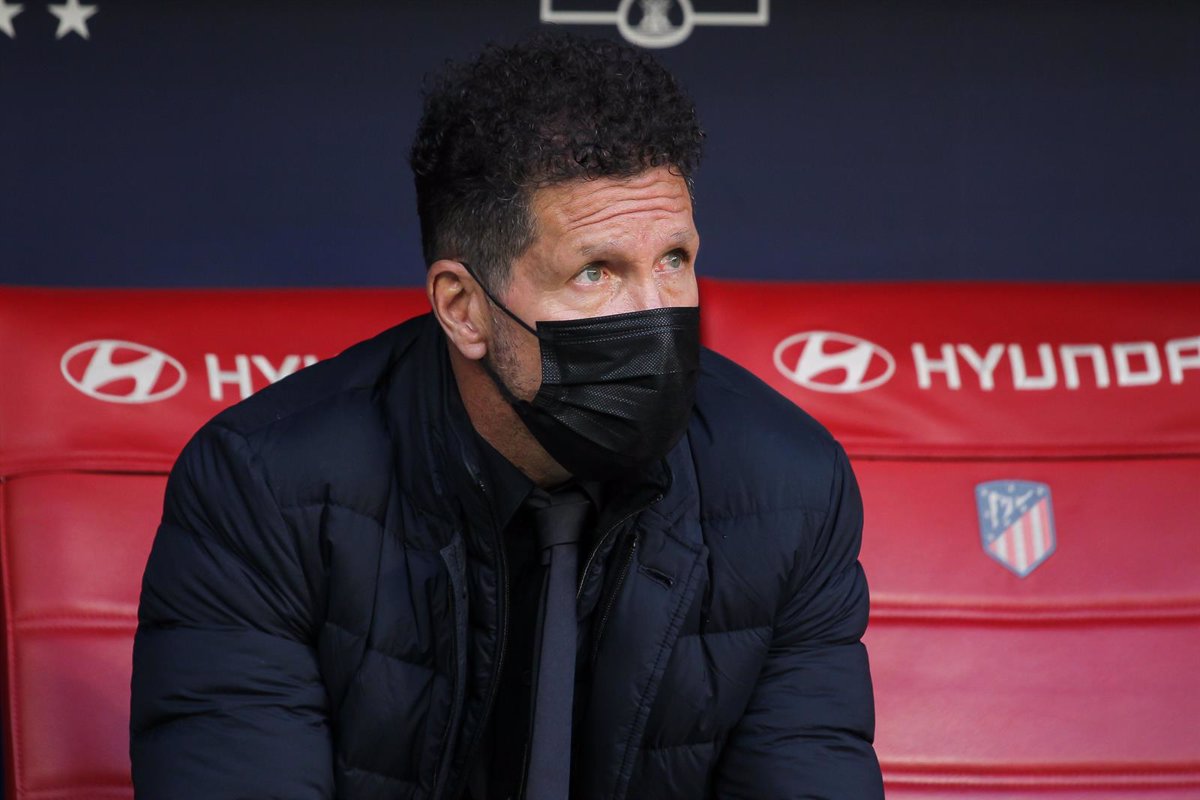 Atlético de Madrid coach Diego Pablo Simeone made it clear that they are going all out in the Copa del Rey after beating Rayo Majadahonda in its debut (0-5) and betting on a team full of starters, without rotations or possible concessions to rival.

“I liked the intensity, the attitude of the team, the way the game started, feeling good, and this serves to be the next round. There are many important teams that have passed,” Simeone recalled in the press conference after the victory. at the Wanda.

Asked about the absence of homegrown players in the eleven, the ‘Cholo’ was brief. “I have nothing to say, we always seek to play each game as we understand it to be the best way to win it. (I command) the message that is read from the team we take out,” he added.

“I see the team with a lot of desire to do things well and with strength to get out of the moment of difficulty. Now we have to maintain regularity, which is the most difficult thing. The systems are improved by the footballers and the coaches have to interpret when to return to a system or change it, “said the Argentine.

“You have to have creativity continuously because between the coronavirus, injuries and some way out … In the end, that’s what we are for, to seek solutions and find the best for the team. Whether with De Paul, Herrera when he returns or Koke, whoever is to compete better, “added Simeone.

Asked if he had asked his players not to make more blood to the rival with the 0-5, Simeone said no. “I was telling the players that it was finished, Lodi was loaded, Kondogbia the same, there was an extra effort to play with ten and I understood that it was a method not of not hurting the Lightning, but of not hurting ourselves” .

“We gave Giménez and Llorente only one time because they came from injury and we understood that it was best to make them rest at the end of the first half,” he added in relation to the two changes at halftime, in addition to praising the “extraordinary, very good, exceptional “performance by Joao Félix, who left” a lot of important things for the good of the team. ”

Finally, Simeone confirmed that Griezmann left very hurt after reaching for his thigh after scoring his goal. “The doctors will inform better of what has happened to him, it is tremendously important for us and it is a pity that today he was injured again,” he said.

One thought on “Diego Simeone: “I command the message that is read from the equipment we take out””