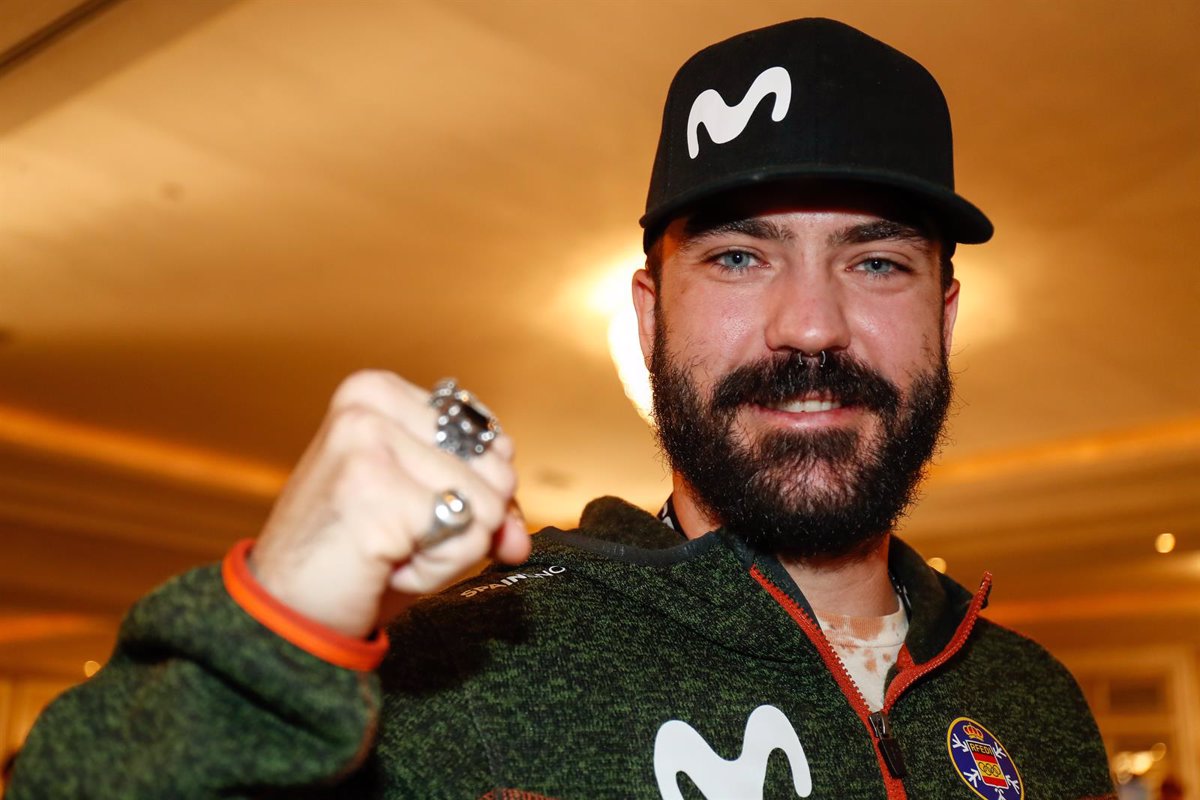 The Spanish snowboarder Regino Hernández, bronze in the 2018 PyeongChang Olympic Games, announced on Friday his immediate withdrawal from the competition, anticipating a decision that he had set for after the 2022 Beijing Winter Olympic Games.

“The third Spanish snow sports Olympic medalist (…) had already stated that this season he was having problems finding the way and that the results were not coming out as he expected. In a gesture of honesty and realism, he announced that leaves the table of high competition and that it will not continue participating in the World Cups “, confirmed this Friday the Royal Spanish Federation of Winter Sports (RFEDI).

Regino Hernández’s bronze in PyeongChang (South Korea) in 2018 ended a 25-year and 361-day drought in the Spanish medal table, which featured only three Winter Games medals; Ceutí achieved third after the remote bronze of Blanca Fernández Ochoa in Albertville’92 and the even more distant gold of her brother Francisco Fernández Ochoa in Sapporo in 1972.

Hernández, team silver along with Lucas Eguibar at the Sierra Nevada 2017 World Cups, has participated in three editions of the Winter Olympic Games (Vancouver 2010, Sochi 2014 and PyeongChang 2018) and in seven World Cups.

In this way, he renounces the options he still had to go to Beijing, where he was called to be the Spanish standard-bearer in the opening ceremony of the appointment, which will take place on February 4 at the Bird’s Nest Stadium in the Chinese capital. .

On November 26, Hernández announced that he would retire after Beijing, a decision motivated by his physical problems, such as the wrist injury suffered in March and which forced him to undergo surgery, and for personal reasons. “These last years have been very difficult, since I have suffered injury after injury and that takes its toll. On the other hand, my mind is exhausted and screams for a change; for an athlete, if his mind does not work, nothing works. “he pointed out then.

His formal withdrawal from the competition will take place in one of the three tests of the SBX Movistar Spanish Cup that will be held in Formigal (January 15-16), Sierra Nevada (February 19-20) or Baqueira Beret, (19 -March 20).

The president of the RFEDI, May Peus Spain, assured that Hernández “is and will be the history of snow sports” in Spain. “He managed to turn the page with the theme of the winter Olympic medals, representing a new generation and style of sports, such as emerging ones, such as snowboarding and freeski, and highlighting the great commitment that has been made from this federation with these disciplines, “he stressed.

“From the RFEDI, we can only be grateful to Regino for everything he has done, he has the doors open to continue collaborating in the way he decides with us. Now he is entering a new stage in which, the federation, more than ever it must be by its side, and it has already been offered the possibility of collaborating with it in different formats to continue promoting the growth of snowboarding in Spain “, he pointed out, revealing that it has been offered to” coordinate the Movistar Cup of Spain. ”