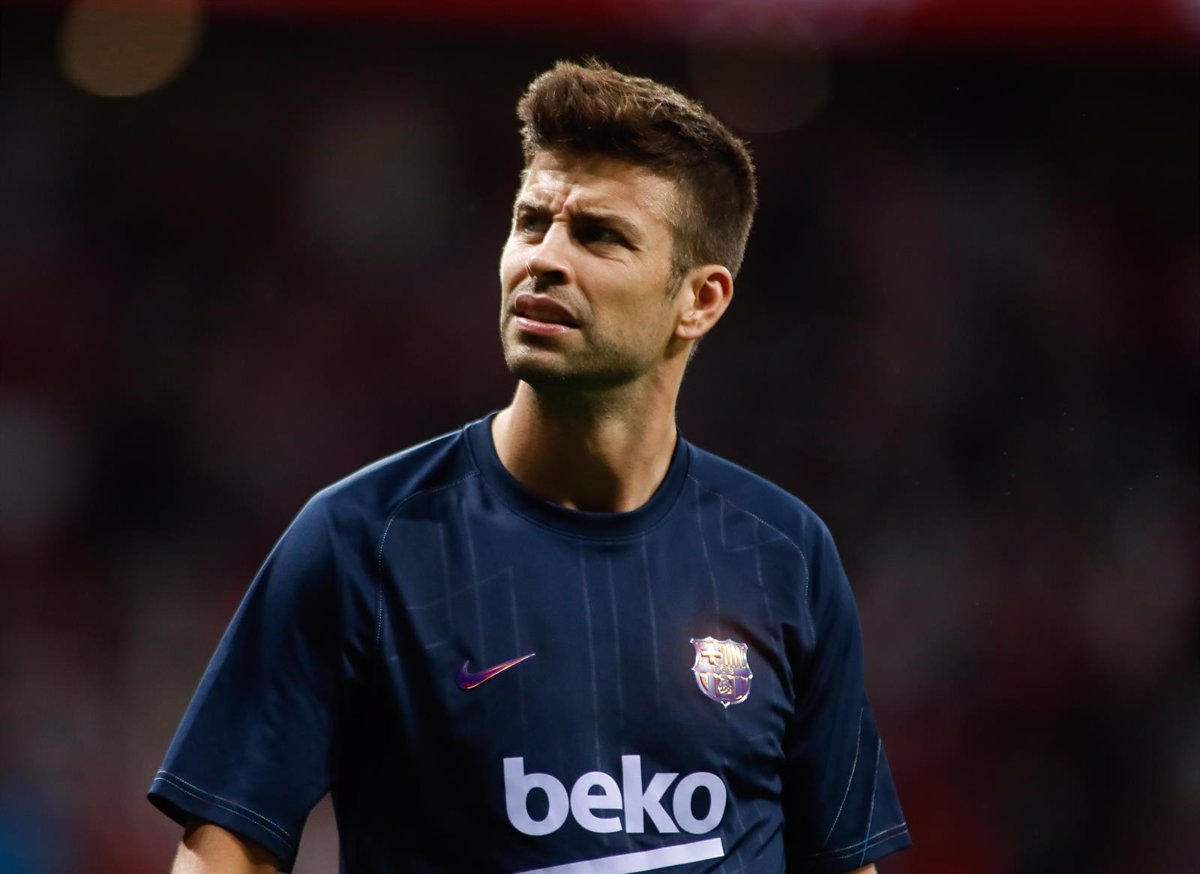 The FC Barcelona central Gerard Piqué published this Friday the partial entry of his payroll in the month of December to deny information from the previous day, while Barça issued a statement recalling that both he, Sergio Busquets and Jordi Alba resigned from part of his salary last summer.

“Characters like this charging from a public television to defend their friends. Here is 50% of my payroll collected on December 30. Respect yourself a little,” Piqué wrote on his Twitter account, with a photo on the bank receipt.

In the image you can see the income of just over two million euros, as “payroll”, dated December 30. I hammered out to the step of the information in the program Onze of the journalist Lluis Canut, who gave a list of the players of the Barcelona squad that enter the most annually.

According to this information on TV3, Piqué was the one who earned the most of the staff, being at 28 million euros. The culé defender responded a day later as did the club itself, with a statement. “The amounts to which the information refers are erroneous, they do not adjust to reality,” says Barça.

In fact, the azulgrana team recalls that both Piqué and Busquets and Alba, the players who had also been indicated in the information as at the peak of salaries, cut their salary to help the economic moment of the club.

“It is false that the aforementioned players have only deferred 100% of their salary. Messrs. Piqué, Busquets and Alba resigned part of their salary when they signed the last contract renewal last summer. We consider it inappropriate, unprofessional and that it has been acted in bad faith when this information is offered as true and truthful and we regret that data of this type are provided that affect the personal rights of the players and that deserve, when they are true, the highest confidentiality “, concludes Barça.