Bayern were missing 13 players in the 1: 2 slip against Gladbach 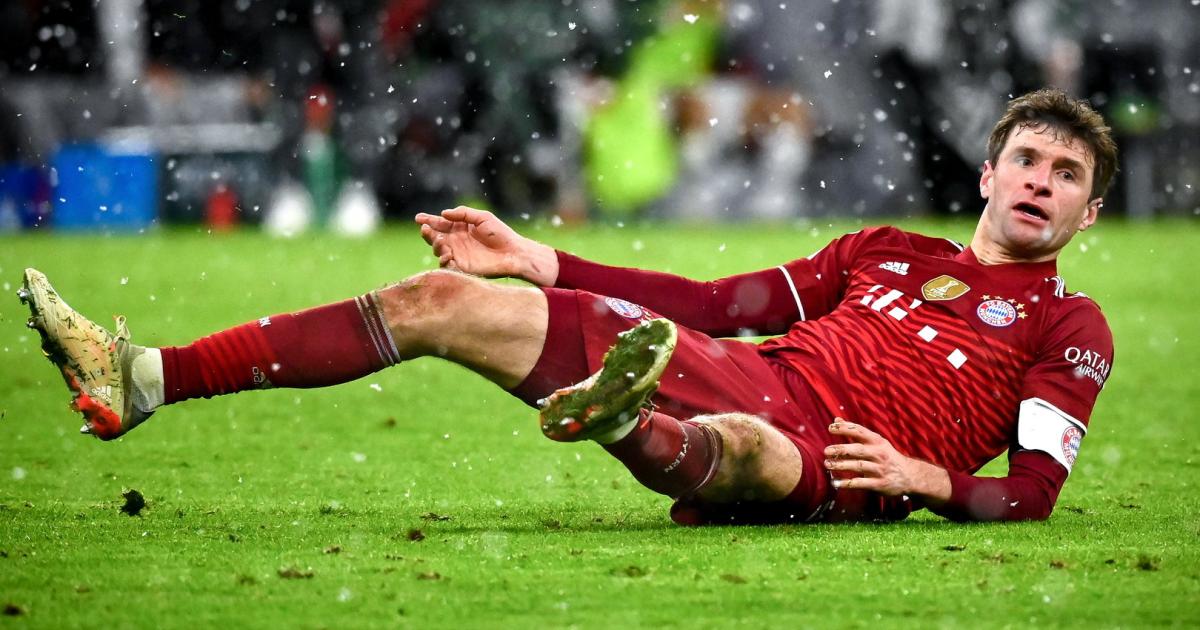 Robert Lewandowski brought Bayern into the lead in the 18th minute after preliminary work by Thomas Müller. Gladbach, coached by Vorarlberg Adi Hütter, turned the game around thanks to goals from Florian Neuhaus (27th) and Lainer (31st). After a cross from strong Lainer, Bayern did not manage to keep Breel Embolo from the pass to Neuhaus. Just a good four minutes later, the 1.75 meter tall Lainer won the decisive header duel against Benjamin Pavard after a corner and overcame Manuel Neuer’s representative Ulreich again. The Austrian right-back had already had his legs in the game when he equalized. After that, Bayern had some chances. Müller and Kimmich had the next good chance (60th). Lewandowski hit the bar (62nd).

Marcel Sabitzer played through at Bayern – as a left-back. This unfamiliar position was due to the Munich staff shortage, 13 professionals were absent due to positive corona tests or injuries. After all, Joshua Kimmich, who last struggled with the consequences of a corona infection, celebrated his comeback. Small consolation for Bayern was also the fact that they scored a goal in the 65th league match in a row and thus set their own record. Paul Wanner came on as a substitute for the hosts at the age of 16 years and 15 days and is now the youngest kicker in the German upper house after Dortmund’s Youssoufa Moukoko (16 years, 1 day).