Djokovic attended an awards ceremony the day after the positive test 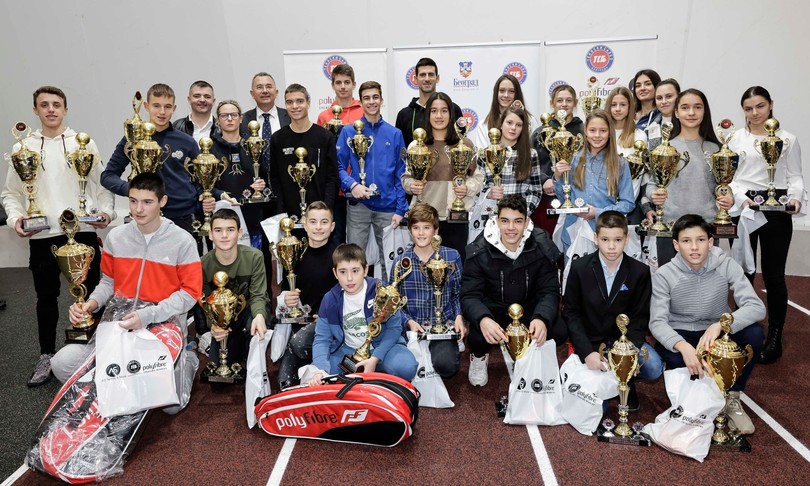 The tennis player Novak Djokovic attended a ceremony without a mask on December 17, that is the day after testing positive for Covid-19.

It emerges from the Facebook page of the Belgrade Tennis Federation, which shows “the best tennis player on the planet” and “holder of 20 Grand Slam titles” awarding cups and diplomas to young players.

The post contains several photos of Djokovic poses with federation officials and around 20 teenagers, all without bezel.

Djokovic had also participated the day before – when he tested positive – in another public event: the presentation of a stamp with his effigy by the Serbian post office.

Djokovic traveled to Australia on Wednesday to participate in the Australian Open with a medical exemption from vaccination requirements. However, his visa has been revoked and the tennis player is now under arrest in a Melbourne hotel waiting for the court to confirm or cancel the revocation of his visa on Monday.

Djokovic’s lawyers argued that the champion was eligible to enter Australia without a vaccination pass as had tested positive for Covid-19 last December 16. Meanwhile, Djokovic asked to leave the hotel to be able to train, in view of an appointment that is of enormous importance to him.