Tennis: Nadal will play his first final of the year in Melbourne 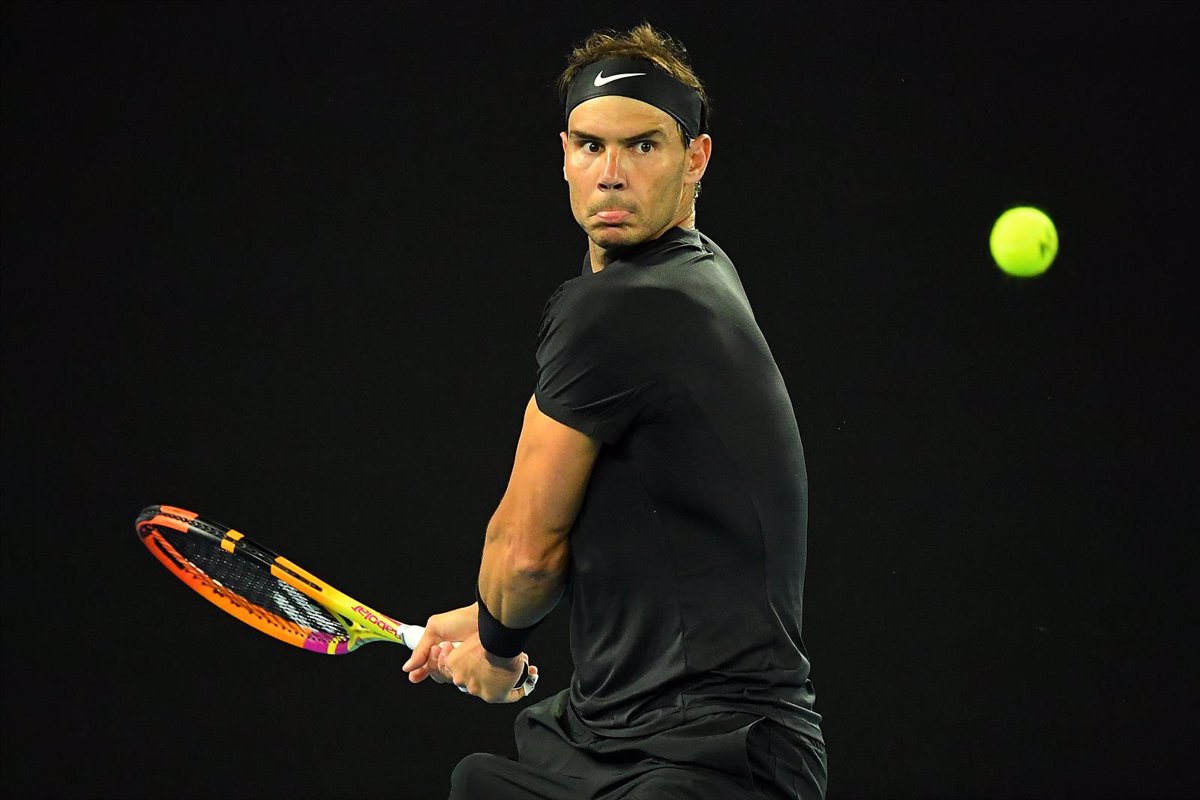 The Spanish tennis player Rafa Nadal has sealed his pass to the final of the Melbourne tournament (Australia), ATP 250 category and preparatory for the Australian Open, after beating Finnish Emil Ruusuvuori in the semifinals (6-4, 7- 5).

The Spaniard, rested after not playing in the quarterfinals due to the withdrawal due to injury of the Dutchman Tallon Griekspoor, will play his first final of the year in his reappearance on the ATP circuit after five months of recovery from his foot injury and after having overcome the coronavirus.

In Melbourne Park, where in a few weeks the oceanic ‘Grand Slam’ will be played, the current world number six survived two ‘break’ balls against at the start of the first set, which closed with the only break in the sleeve.

In the second, Ruusuvuori’s service broke again, who responded with a ‘counterbreak’, but managed to end the duel in almost two hours of play with another ‘break’ in the twelfth and final game.

Now, the Manacor man will play the 125th final of his career on the ATP Tour against the American Maxime Cressy, number 112 in the world and who gave the surprise by leaving the Bulgarian Grigor Dimitrov out of the tournament in the semifinals (7-5, 7- 6 (9)).