Unai Emery: “If someone takes my statistics against Atlético they will see the respect I have for them” 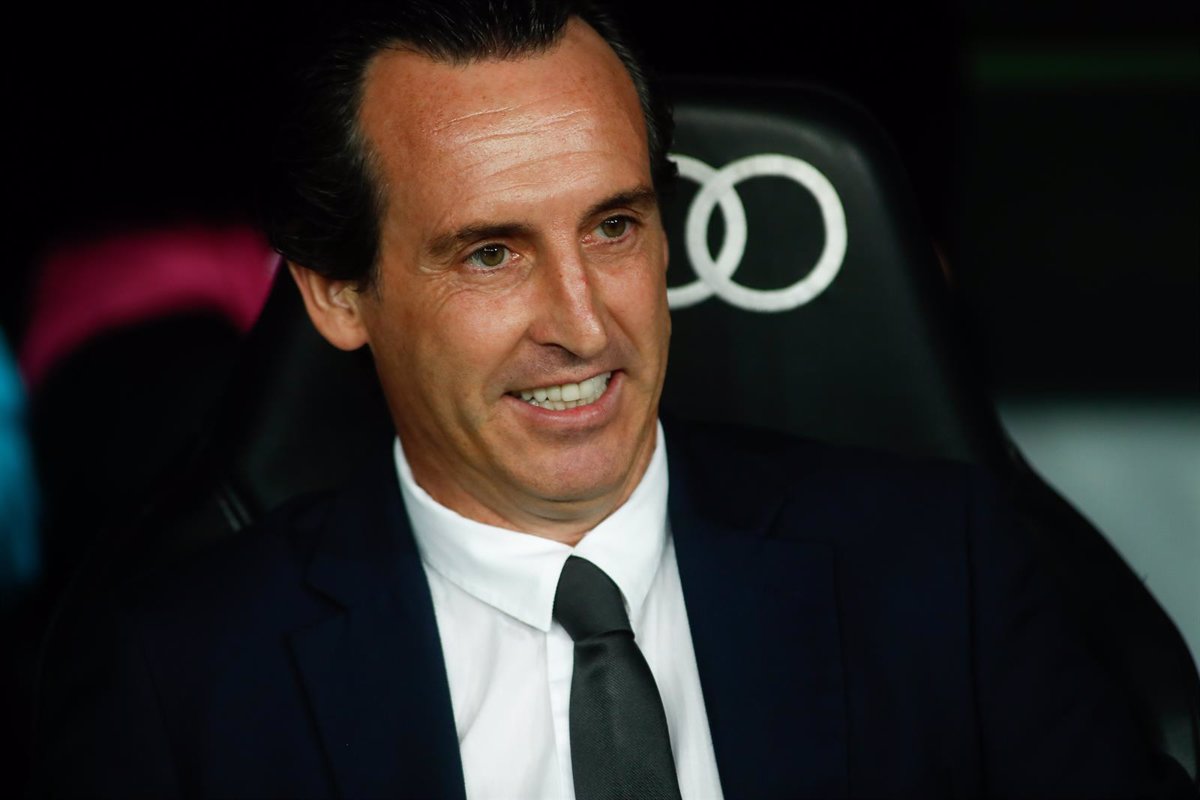 Villarreal coach Unai Emery showed absolute respect for Atlético de Madrid, the current League champion and his rival this Sunday at La Cerámica (9:00 pm) by ensuring that “if someone takes out” their statistics of matches against the colchoneros “they will see “Why does he say so, in addition to downplaying the numerous casualties from his staff.

“I want my team to play what we are. They are a great team and I have a lot of respect for them. If someone takes my statistics against Atlético they will see the respect I have for them,” said Emery, who has played 14 times against Atlético del ‘Cholo’ and has not been able to add any victory.

“We face the game with the idea and the illusion of maintaining a regularity that we still have in deficit in terms of game, performance and classification,” he said about the domestic championship. “It would be a further step in consolidating ourselves in that improvement. It is a huge challenge because we play against the champion. We know that the League is the main source of power for us this season, he said.

“We have been cutting points from our rivals and now Atlético is four points ahead of us with 19 games remaining, which still marks a line, an important distance. We have to row a lot to recover what we left behind at specific moments, but there is still the League We started the second round and we are going to try it with confidence, “said the Basque.

In this sense, the Villarreal coach recalled that “at the same level” where they compete this year, “which is in ‘Champions'” they want to be up to the task “regardless of the losses” they may have. “The team must also know how to find the individual returns that justify the ambition we want to have,” he said.

Asked about the cup elimination, Emery was clear. “We do not close our eyes, we are no longer in the Cup, but we do have to open them for the rest of the season. In the League we have to continue to strengthen ourselves and every game is giving us many answers to know how we can improve,” he said.

“The test this Sunday is of a very high level. Especially in the sense of credibility. So, we closed a season in the Cup and we continued with the League and the ‘Champions’. We have important goals and motivations,” he added.

“The Atlético game is a motivating game. We really want to face it and it is also a challenge for the fans. We want to feel strong together with our fans,” concluded Emery, asking for La Cerámica’s support.