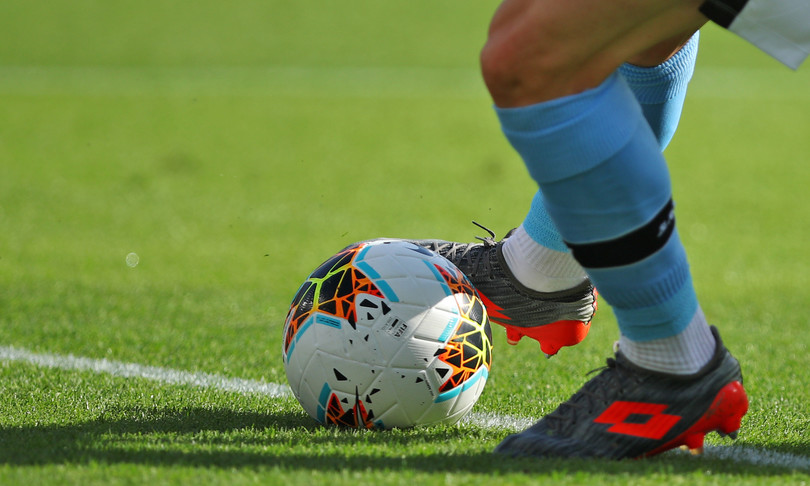 Variation of times and dates for some matches established by the Serie A football league. In particular, the Turin-Fiorentina match will no longer be played on Sunday 9 January at 2.30 pm, but on Monday 10 January at 17. Cagliari-Bologna also postponed: instead of taking the field on Sunday at 2.30 pm, the two teams will meet on Tuesday January 11 at 8.45 pm.

Bologna-Napoli is also postponed, match on the third return day: the match will be played on Monday 17 January at 18.30 and not on Sunday 16 at 15.

Then the programming of two matches of the first knockout round of the Italian Cup changes: Atalanta-Venice will remain on the calendar for Wednesday 12 January, but the two teams will take the field at 17.30 instead of 14.30. Napoli-Fiorentina, on the other hand, will be played on Thursday 13 January at 18, and not on 12 at 17.30.