Garbiñe Muguruza: “My goal is still to win great titles” 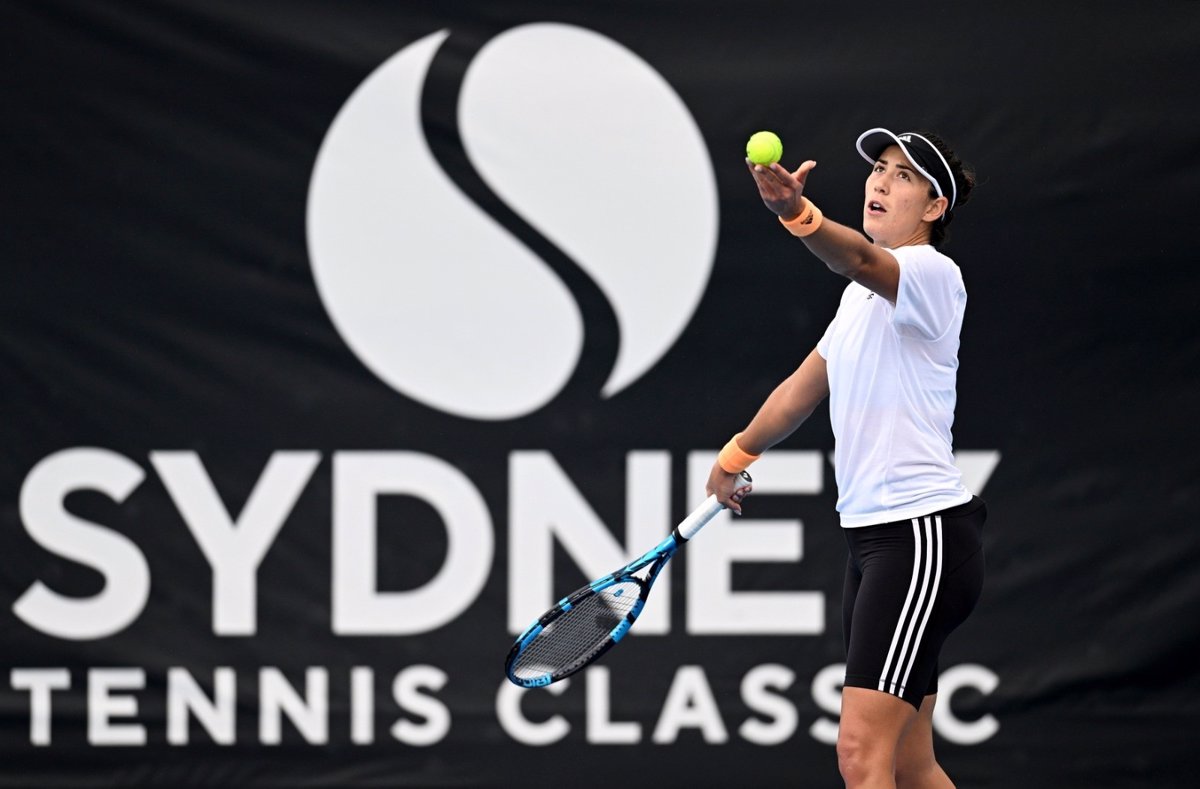 The Spanish tennis player Garbiñe Muguruza, who will start her season next week at the WTA 500 in Sydney (Australia), preparatory to the Australian Open, has ensured that in 2022 she aspires to conquer the “great titles” and get the titles that “still remain. does not have.

“I do not feel that every year I have different goals or start from scratch. I feel that a career is a continuation and a progression and that I have the same great goals that I had when I started playing in the WTA: to win the great titles and get the titles. I still don’t have it, “he declared at a press conference.

The world number three also acknowledged that she is “looking forward to the start of the season”, in which she will face the first ‘Grand Slam’ of the year with the intention of making up for the final lost in 2020 against the American Sofia Kenin. “I don’t have a sweet memory of 2020, that’s for sure. It was a tough tournament for me,” he recalled.

“I started on a very regular basis and managed to improve in each round, and then I found myself in the final. A very strange final too. But I am certain that I can play well here, and I felt a lot of support from the public. It was incredible and I hope. be able to win here one day, “he added.

The Spanish also wants to maintain the good level of 2021, in which she won in Dubai, Chicago and in the WTA Finals in Guadalajara. “I played well. Of course, it is necessary to play well to have a good season. I adapted better to the moments when I could not do my style of play and I found a way to stay in the games at all times,” he explained.

About the holidays, Muguruza assured that he “never” stopped training. “You can’t stop completely, because it’s like a big ‘shock’ to do nothing. I kept training a bit; you need at least three weeks to rest and then start picking up pace,” he said. “The preseason and the holidays were a lot to recover from that long and difficult year with the bubbles and restrictions. It was a year a bit roller coaster and required a lot of energy,” he concluded.

After the ocean tour, Muguruza will participate in Dubai, Doha, Indian Wells and Miami, to later begin the land season in Charleston and continue it in Madrid, Rome and Roland Garros. In addition, he will play in Berlin to prepare for Wimbledon.