Italy-Belgium, the challenge of politically correct 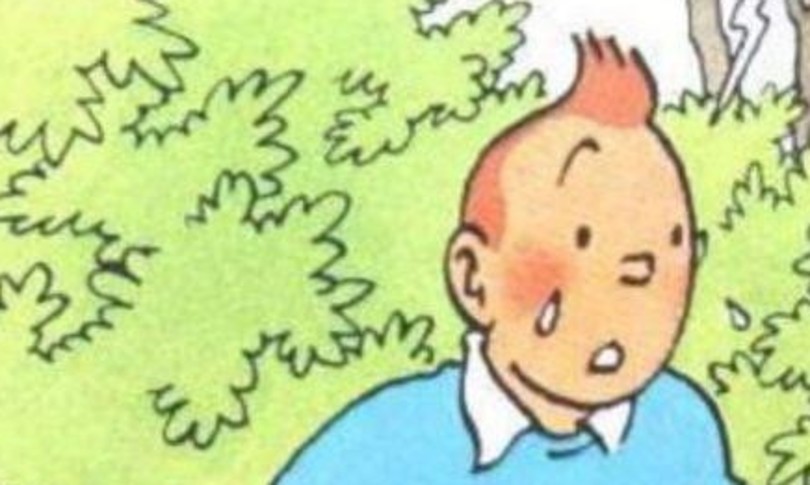 AGI – When, deployed in the middle of the field a moment before the start, the Belgians will kneel and the Italians will do so too, the former will already have an advantage by one to zero. They were among those who imposed on these Europeans the gesture of rebellion, which they then wanted to confuse with a rainbow idea while instead the only color mentioned was and is the black African American.

It has already been their championship. We follow closely: imitators and nothing more.

We know of a sixth-grade little boy who understood everything about life: they asked a question in class and he regularly raised his hand a moment after the first. A sure way to make a figure of one who knows, but without taking risks. Too bad that at some point they started questioning from the second.

This is to say that the Azzurri, with Lukaku and his teammates, will have to come up with something more than simple emulation, and be themselves. Not that they haven’t been, so far. But they will have to be even more so.

Because that’s Belgium, and not just in football: because it’s small, people think they can put their feet on his head and then regret it. Especially now that Europe, which has pitched its tent among the Belgians, is no longer the plump, decadent old lady as it was portrayed in the aftermath of Brexit. In reverse.

The combination of Pippin

On the road that leads from Liège to Maastricht and its historical accords, to say, we meet Heristal: the homeland of the Pipinids, those that the Franks then migrated further south to create that historical architecture that is France wanted to themselves as gentlemen and masters.

Belgium is the cradle of everything, and Carolingian Europe is consequently more Belgian than Franco-German. Switzerland has just reminded the cockerels, which is then European to the end, but let it be clear in its own way.

In any case, in that corner of Belgium millions of guns and various artillery were manufactured which a hundred years ago ended up on the Marne: this is Europe too. As for the name, Heristal (or more correctly Herstal), in High German, that is, in the language of the Pepinids means “Court of the lords”.

In short, Belgium and Europeans are indissoluble binomial how elementary, such and such as “ab equals a for b”. First term of fourth year, nothing complicated. But go and break it: it is from the atoms that the most tremendous force is unleashed.

So beware of them: the nickname “Red Devils” knows too much about Tintin to be credible, but everything else is pure substance and quality. Then there is also some precedent, scattered but significant. In short, it remains to be hoped for the injuries that have occurred in their ranks, but this is not a noble attitude.

Also because it is not certain that the Italians, in those parts, have necessarily made an easy fortune. Certainly, Messer Giovanni Arnolfini from Lucca, a merchant in the fifteenth century, found a home and wealth in Bruges.

His wife, however, had brought her from Lucca, because at the time the same reasoning applied to wives as to oxen (pay attention to cancel culture, here). He and Madonna Costanza Trenta happily let themselves be immortalized by a local talent that they knew how to reward, and now you can admire them (he protective, she expecting a child) hanging on a wall of the National Gallery in London.

Below it is written: Jan Van Eyck. Money well spent.

Also in Bruges, decades later, Michelangelo appeared in the hope of an equally generous client. He was paid, yes, but he too had to accept a steep outlay in terms of artistic flair and language. The result was a statue in which the only thing a little bit Michelangelo-like is the cloth that covers Mary’s hair.

The Child is disproportionate just like in any late Gothic work, goodbye balances of masses and forms. The client was generous, we repeat, but also demanding. And even the genius had to bend his neck. Let’s hope it doesn’t happen in a few days.

We confess, one looks at George Clooney’s “Monuments Men” and is surprised by a reprehensible thought: among all the masterpieces lost by those beasts that were the Nazis, this is exactly what they had to go to recover. But then that thought erases it: perhaps because it is not politically correct.

By Michelangelo, on the other hand, Belgium has Lukaku’s whistle. Bursting with strength and vitality from every muscle fiber. He has the knee of Moses and when he runs the angry and destructive pose of the Christ of the Sistine. Kneeling, then, the majesty of those who descend from royal lineage.

That is why no time will be wasted, that bow. Ideally we put next to him Liliam Thuram, who when the suburbs of Paris revolted and an imprudent Nicolas Sarkozy spoke of the foam of the Earth, he silenced him in two dignified words.

Because it’s true: the racial problem exists, even if sometimes it seems to have been transformed into a repeated rhyme to rinse one’s conscience while thinking about the ball rolling.

This is Europe too.

The life of someone who is black is important: it always has been. And most importantly, we all stepped on it. It is not enough to clear one’s conscience by thinking of the other side of the ocean.

Finally, stand up, remember that it is important not to finish second: then, otherwise, someone will question you.