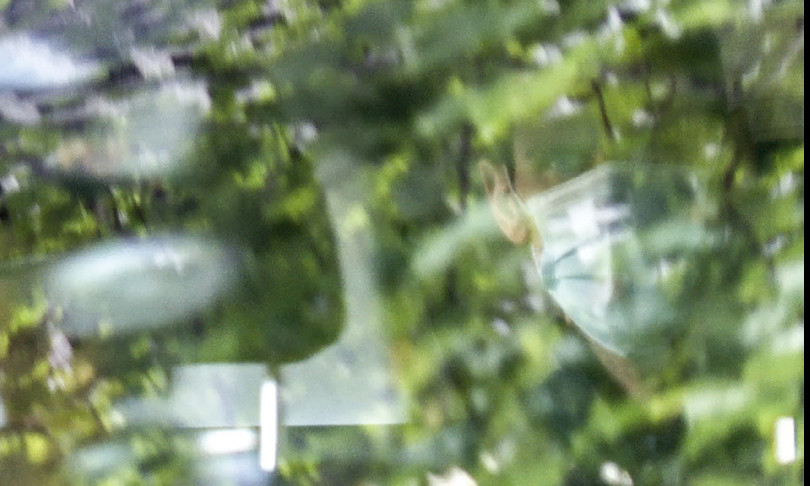 An Australian court has ordered the release of Novak Djokovic.

The Serbian tennis player had been in a detention center in Melbourne since last Thursday after his visa was revoked because he was not vaccinated against Covid.

Judge Anthony Kelly of the Melbourne Federal Circuit Court has ordered the Australian government to implement the release order within the next 30 minutes, to hand over the passport and personal effects to world number one, and to pay legal fees.

At the moment, therefore, Djokovic can play the Australian Open, starting next Monday. But a government lawyer warned that Australia could still order Djokovic’s expulsion from Australia: the “immigration minister has the power to expel him,” warned government lawyer Christopher Tran. In the event of expulsion, Djokovic will not be able to enter Australia for three years.