Djokovic’s brother: “They want to stop him again” 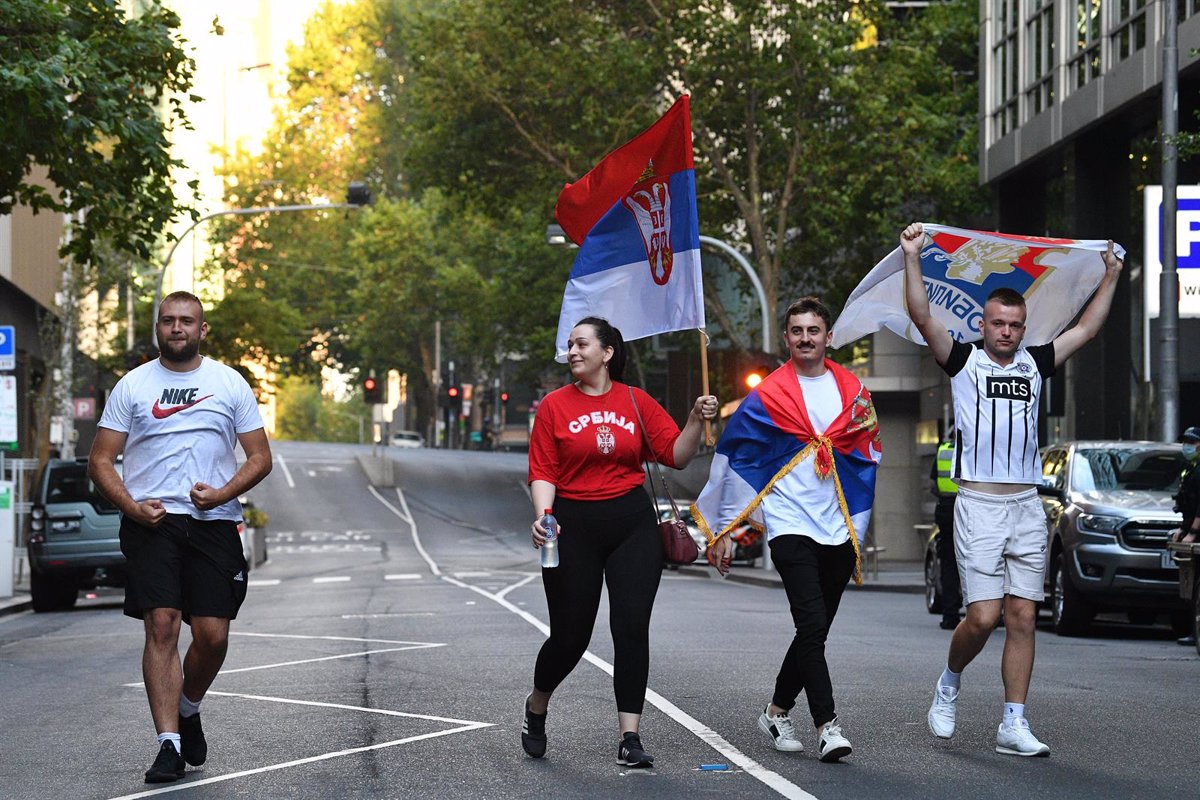 The brother of Serbian Novak Djokovic, Djordje Djokovic, has assured that the favorable result of the appeal against the cancellation of the tennis player’s visa is “a great defeat for the Australian authorities”, although he is not convinced that it is final, since he is convinced that they “want to stop him again.”

“He fought not only for himself, but for the whole world. Novak is with his lawyers in court and is considering the different options. It was a great defeat for the Australian authorities and they are taking it badly,” he told television. Serbia TV Prva.

This Monday, the world number one won the appeal against the decision to deny him a visa in the Federal Circuit Court of Australia, for which he was released after his retention in a Melbourne hotel and will be able to play the Australian Open, first ‘ Grand Slam ‘of the season.

However, Australian Immigration Minister Alex Hawke still has the power to cancel Djokovic’s visa. “They want to arrest Novak again, who is meeting with his lawyers in the office from where they followed the hearing. They do not know what to do,” he acknowledged.