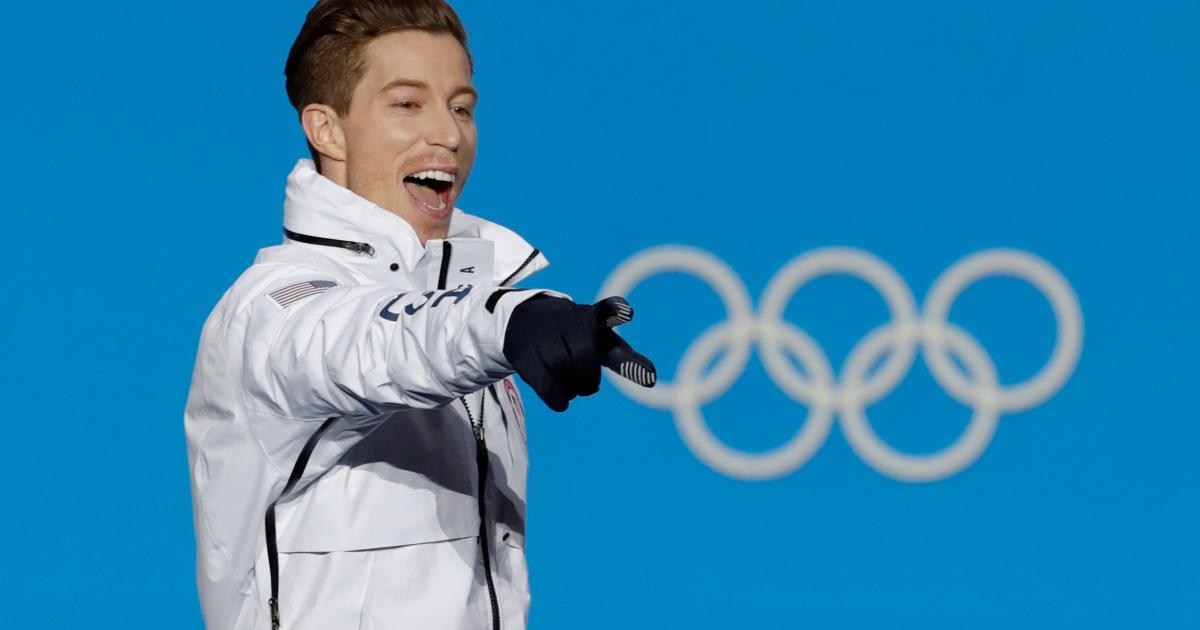 White shaped the snowboard sport like no other. He has already won gold medals at the Olympic Games three times in his favorite discipline (2006, 2010, 2018). In 2014 he was disappointed and finished fourth.

After his last gold medal, White has stepped away from the snowboarding scene for three years. But this year he would like to be at the Olympics for a fifth – and “definitely the last” time, as he himself says. But a damaged ankle and a recently recovered Covid infection are currently putting the superstar in a row.

“Unfortunately I had Covid over the Christmas days and am recovering from it. It was not a funny experience,” he said in a recent interview. It wasn’t just the lack of training that worried him. White claims to have a heart condition and had asthma as a child. Now he is hoping for a full recovery – and a successful Olympic qualification.