Tennis: Waiting for the hearing on Djokovic’s future in Australia 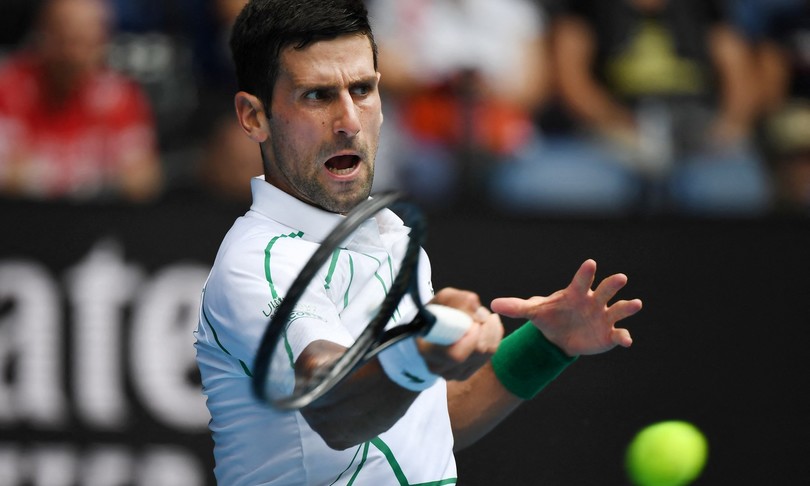 Starting from midnight in Italy, the first hearing will be held in Melbourne to decide whether Novak Djokovic can stay on Australian soil or whether he will have to take a plane and return to Europe. The Serbian champion, number one in world tennis, will have to convince the federal court that having Covid in December is a sufficient reason to receive an exemption from the Covid vaccine and, consequently, to participate in the next Australian Open.

On Saturday, in fact, his lawyers presented a 35-page document in which The player’s virus positivity was confirmed on December 16, 2021 despite having attended more than one public event in those days.

The lawyers representing the Australian government, for their part, believe that this is not a valid defense theory since “Novak Djokovic was given no assurance that a medical exemption would allow him to enter Australia”.

The time available to Djokovic, however, passes inexorably. The start of the Australian Open is scheduled for January 17th and it is not certain that the legal issue will be resolved before this date. That of tonight, in fact, it might just be the first step in a much longer process given that both parties will have the opportunity to appeal.

Meanwhile, the Balkan tennis player is waiting to know his fate in a refugee detention center in Melbourne, the Park Hotel, where he arrived last Wednesday when his visa was revoked and denied entry to the country. What he does not lack, both outside the structure and at home, is the affection of his compatriots and his supporters.

Serbian Prime Minister Ana Brnabic said she fully supported her champion and had “constructive talks” with the Australian Foreign Minister. “We made sure that have gluten-free food, sports equipment, a laptop“, he told the Serbian media.

The world number one is the reigning champion of the Australian tournament and aims to win the 2022 edition as well in order to overtake Nadal and Federer in the particular ranking of the tennis players who have won the most Slam tournaments. A goal that now seems to be able to fade well before the draw for the draw of what has always been the first big appointment of the season.