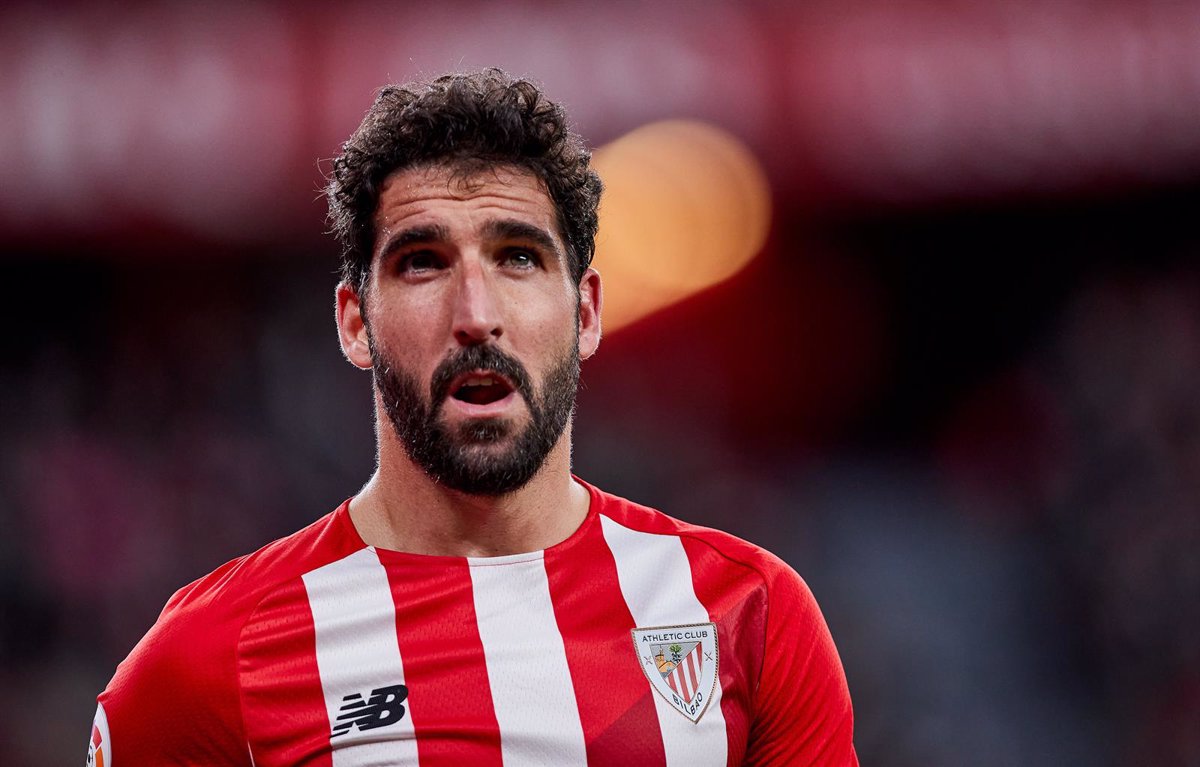 “You no longer think of the amateur”

Athletic Club footballer Raúl García has assured that “it does not make sense” that the four teams that compete in the Spanish Super Cup, including the Bilbao team, have to go to Saudi Arabia to play it, and has indicated that “it is no longer thought in the amateur “and that everything is subject to economic interests.

In addition, the Navarrese considers that the fans have taken a back seat to the economic interests that, in his opinion, guide the sport. “I am one of those from before. Football has changed and we no longer think about the fans. Right now what matters is to generate, to try to get sponsorships …”, he listed.

“We are forgetting the basics, which is football, that environment that makes the games different, that the fans enjoy with the family, that the schedules are as comfortable as possible … It is my job, I dedicate myself to doing This. Since I started, it has changed a lot and I feel sorry for it, I am not going to fool you, “he continued.

This Thursday, the ‘lions’ will face the semifinal against Atlético in Riyadh (8:00 p.m. Spanish peninsular time) in search of revalidating the title that they already won in 2021 in La Cartuja. “It is not easy at all, but we have already achieved it,” he said, recalling last year’s final against FC Barcelona (3-2).

Although they are “aware” of what it costs to “get the games going”, Raúl García stressed that “confidence in the group is the same.” “The team, since the current coaching staff arrived, has been on the rise, it is being more regular … It can be done better and we are aware of it,” he stressed.

“By history, we always go out trying to show who we are, with the mentality of winning the games. They are three great teams, but given the level that we usually give, we can win again,” he added, without wanting to talk about the bad moment of his former team, the Athletic one. “The problems of each team to be solved by whoever belongs to them,” he concluded.