Crazy Juve comeback, Roma threw themselves away and loses 4:3 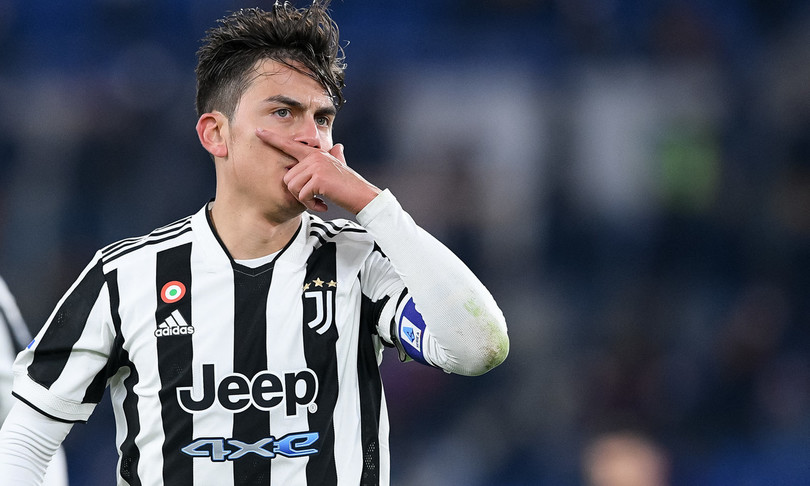 Everything happens at the Olimpico in the big match between Rome and Juventus, with the bianconeri partying 4-3 after a sensational comeback and above all thanks to another penalty saved by Szczesny.

The Giallorossi throw away a double advantage signed by Mkhitaryan and Pellegrini after the question and answer between Abraham and Dybala, getting back in seven minutes with goals from Locatelli, Kulusevski and De Sciglio.

Pellegrini would have the chance to equalize with a penalty (De Ligt was also sent off), but let himself be blocked by the Polish goalkeeper who was still decisive after the one saved in the first leg. Allegri’s team consolidates fifth place, Mourinho’s team eats his hands and loses again.

Start of a great career by the Giallorossi, who put their opponents underneath with an almost suffocating pace and very high pressure, finding the advantage in the 11th minute thanks to Abraham’s header from Veretout’s corner.

A few minutes later Pellegrini and teammates clamored for a penalty for a very wide arm in De Ligt’s area (not whistled by Massa and not seen again at the Var), then at 18 ‘the Juventus draw came with a pearl from Dybala on the first shot on goal.

The match is enjoyable and remains very much alive, with the more enterprising Rome and in search of the new advantage, while Juve have to do without Chiesa from half an hour after another injury that leaves the Bianconeri apprehensive (very sore knee).

In the second half, Mourinho’s team restarts with their foot on the accelerator and within eight minutes they go to 3-1 thanks to Mkhitaryan and Pellegrini: the Armenian kicks from distance and finds a decisive deviation from De Sciglio that displaces Szczesny, the Giallorossi captain instead invented a magnificent punishment that blows up the Olimpico.

On the general party, however, Roma sensationally stopped playing and in seven minutes let themselves be reassembled cwith the fast-moving goals of Locatelli, Kulusevski and De Sciglio.

The twists do not end there, because in the 80 ‘a penalty is whistled against the Giallorossi for handball by De Ligt (sent off for a double yellow card), but Pellegrini lets himself be hypnotized by the penalty spot by Szczesny, who still stands as a hero afterwards the one saved on the first leg at Veretout.