Australia is considering Djokovic’s self – declaration 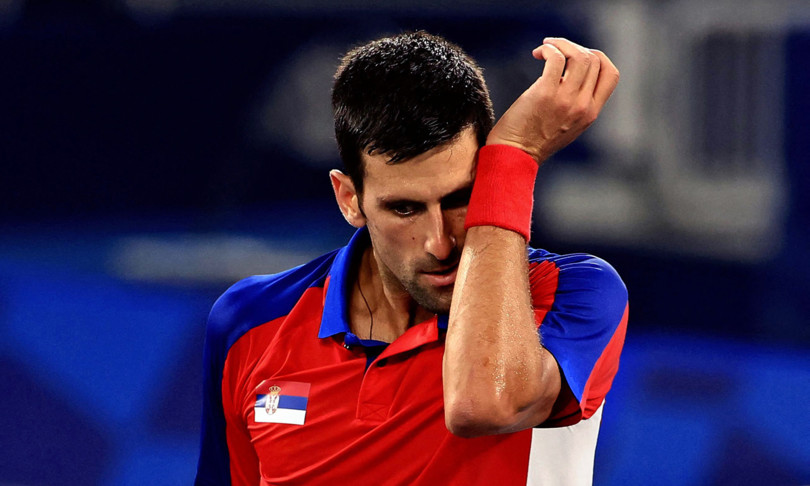 Novak Djokovic returned to training on Melbourne Park concrete after a federal court upheld the appeal against the cancellation of his visa and ordered his release from the migrant center where he was held.

However, the final outcome of the match against the Australian government remains uncertain, as well as participation in the Australian Open, the tournament that the 34-year-old Serbian has won nine times and for which he was again designated as number one seed.

The ball is now up to Australia’s Immigration Minister, Alex Hawke, who stands “studying the papers” to evaluate the possibility of revoking the work visa granted with an exemption from the anti-Covid vaccination rule on the basis that Djokovic, convinced ‘No vax’, would have had Covid in mid-December.

In particular, the government would stand evaluating inconsistencies in the declaration contained in the form completed by Djokovic upon his arrival in Australia.

The tennis player stated that he had not traveled in the 14 days prior to entering the country while he moved from Belgrade, where he spent Christmas, to Marbella, Spain, from where he would embark for Australia. Providing “false or misleading information is a serious offense” for the Australian authorities and can lead to a civil penalty as well as visa revocation.

In the Australian system, the Minister of Immigration is attributed what has been defined as a “power of God” in terms of income and therefore in the decision the 44-year-old conservative exponent has wide margins of discretion.

In short, the number one in the world, who had landed in Australia on the Epiphany, he still risks an expulsion from the country which would prevent him from participating in the first seasonal Grand Slam which will open next MondayThe.

Meanwhile, the case continues to have a diplomatic implication: Serbian Prime Minister AnaBrnabic phoned her Australian colleague, Scott Morrison, asking that Djokovic be treated in a “fair and dignified” manner, respecting all his rights.

The ATP, the professional tennis association, also intervened on the matter, which in a note underlined how yesand “has been detrimental on all fronts, including Novak’s well-being and his preparation for the Australian Open.”

The ATP “respects the sacrifice of the Australian population” and “the strict immigration policies that have been implemented”, the note reads, noting however that, arriving in Melbourne, “Djokovic thought he had access to the necessary medical exemption. to meet the requirements to enter the country “in light of the assessment of the independent body in contact with Tennis Australia.

“We continue to strongly recommend vaccination for all ATP Tour players”, the note continues, “as we consider it essential for our sport to face the pandemic. We are encouraged by the fact that 97 Top 100 tennis players have already been vaccinated for the Australian Open”.

One thought on “Australia is considering Djokovic’s self – declaration”