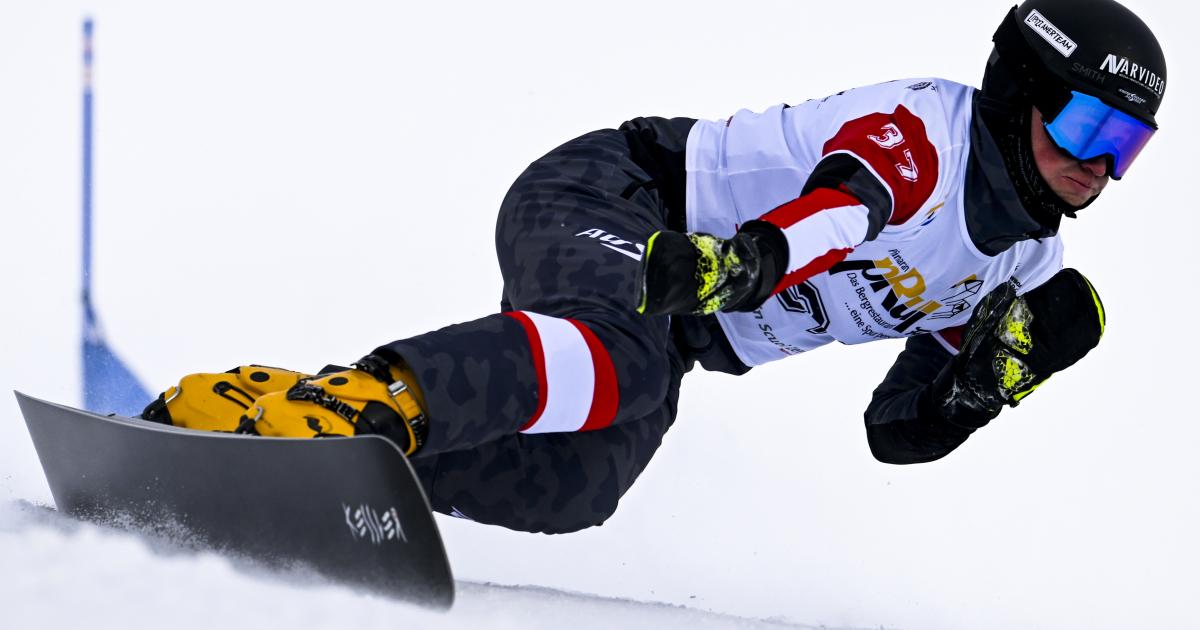 Arvid Auner was thrilled to win the parallel slalom in Bad Gastein. He had just relegated his teammates Benjamin Karl, Alexander Payer, and Lukas Mathies to positions two to four. But not only the man from Graz, the whole Austrian team seemed to share the joy of his first World Cup victory. Benjamin Karl, who lost to Auner in the final, was almost even more enthusiastic than the winner himself. “Arvid has been talking about making it to the final with me for years. Today I have to bow down and just say ‘I’m not that fast'”, says the roommate and friend.

Daniela Ulbing also had reason to be happy. She was able to clinch her second win of the season in Gastein and gain even more self-confidence before the Olympics.

The downside at the red-white-red festival of snowboarders in Gastein: They went – due to the corona – without an audience. The winter sports resort, which according to information from restaurateurs was still around 80 percent fully booked during the Christmas holidays, has been swept empty these days. Where around 2,000 people normally stand in a grandstand to watch the World Cup races, there were only around 150 on Tuesday. It was especially loud among drivers from Austria and Switzerland. In the case of the red-white-red drivers, cheering seems to have worked at -4 ° C.

The red-white-red festival was already emerging in the quarter-finals. In the men’s semifinals there were only Austrians (Alex Payer, Lukas Mathies, Benjamin Karl, Avid Auner). In the women’s category, Daniela Ulbing and Julia Dujmovits made it to the semi-finals, the latter finished fourth in the end.