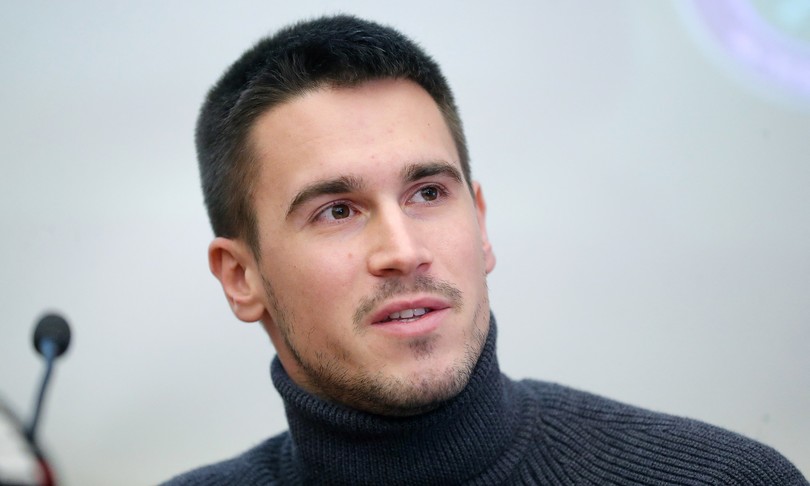 Novak Djokovic admitted mistakes in his Australian travel documents and behavior after testing positive for the coronavirus test.

Here is the full text of his statement, published on social media: “I want to address the continuing misinformation about my businesses and on attending the December events in view of my positive result in the PCR Covid test. This is misinformation that needs to be corrected, particularly in the interest of alleviating the wider concern in the community about my presence in Australia, and to address issues that are very painful and concern my family. I want to underline – said the tennis number one – that I have worked hard to ensure everyone’s safety and my compliance with test obligations “.

And he explained: “I attended a basketball game in Belgrade on December 14, after which it was reported that a number of people tested positive for Covid. Although I did not have the symptoms of Covid, on December 16 I did a rapid antigen test which was negative and for greater caution I performed a molecular test (Prc) on the same day “.

“The next day I attended a tennis event in Belgrade for deliver prizes to children and I did a rapid antigen test before going to the event, and it was negative. I was asymptomatic and feeling fine – he insisted – and I hadn’t received notification of a positive PCR test result until after that event. ”

And again: “The next day, December 18, I was at my tennis center in Belgrade to fulfill a long-standing commitment to an interview and a photo shoot in L’Equipe. I canceled all other events except the interview with L’Equipe. I felt compelled to go ahead and do the interview with L’Equipe because I didn’t want to disappoint the reporter, but I made sure to stay at a safe distance and wear a mask, except when A photo was taken. On my way home after the interview to isolate myself for the required period – he continued – reflecting on it, I realized that mine was an error of judgment and I admit that I should have postponed the appointment “.

On the question of travel declaration, he continued, “this was presented by my support team on my behalf – as I told immigration officials upon my arrival – and my agent sincerely apologizes for administrative error in checking the wrong box on my trip prior to arriving in Australia. This was a human error and certainly unintentional. We live in troubled times in a global pandemic, and these mistakes can sometimes occur. Today my team provided additional information to the Australian government to clarify the matter. While I felt it was important to address and clarify the misinformation, I will not comment further out of the utmost respect for the Australian government, their authorities and the current process. ”

He then added: “It is always an honor and a privilege to play in the Australian Open. The Australian Open is much loved by players, fans and the community, not just in Victoria and Australia, but all over the world – he concluded – and I just want to have the opportunity to compete against the best players and perform in front of an audience among the best in the world “.