Luis Rubiales: “Spain has to open up to the world, show what we have” 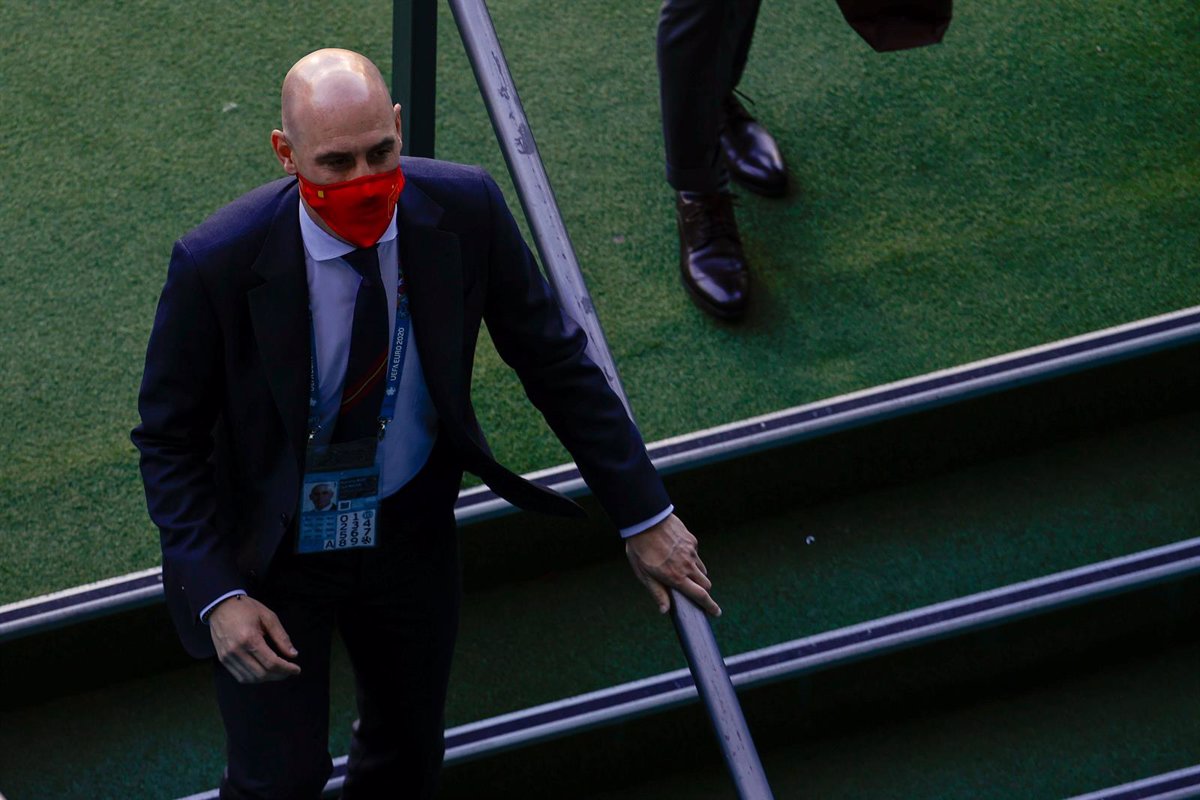 The president of the Royal Spanish Football Federation (RFEF), Luis Rubiales, defended the celebration of the Spanish Super Cup in Saudi Arabia as a source of income and escape for national football, while condemning the stalking of the referees and especially the one suffered by Medina Cantalejo, president of the CTA.

“I believe that football is a sport, with successes and mistakes, but there are lines that should not be passed. It is important to see football for what it is. Referees can be criticized, but that is one thing and another to use official means or official social networks of the clubs that in a way also encourage some people to do those things later, “he said this Wednesday at the Barça-Madrid break at the Rey Fahd International Stadium.

Speaking to Movistar Plus, Rubiales condemned the threats to the president of the Referees Technical Committee. “Medina Cantalejo has our full support. We do not like to be talking until the wee hours of the morning with the Police and Civil Guard. We do not like this and we have to eradicate it. One thing is criticism and another is to accuse the referees of partial or even things. worse, or attacks at the home of a referee. This has to end, “he said.

On the other hand, the president of the RFEF referred to the debate a new year for the dispute of the Super Cup, with the Classic as the first semifinal, away from Spain. “It is the first official Classic in history outside of Spain. This format was important, the clubs asked us for it and this allows us to dedicate a lot of income to modest clubs,” he explained.

“I respect everyone, we are doing a lot and well. It is a tournament that will continue to come abroad, which generates a lot of income and was not previously interesting. For example, a Third Party club that previously received 7,000 euros now receives more than 50,000 Spain has to open up to the world, show what we have, we are fighting to have a World Cup in 2030 and this helps us, “he concluded.