Vaia, “No to the finals at Wembley, Uefa will listen to us” 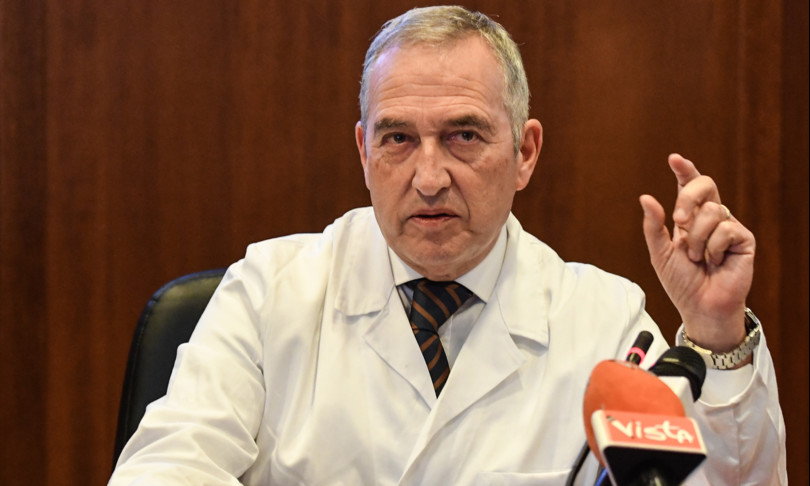 AGI – “I am against playing the European Championship semi-finals and finals at Wembley. My invitation joins Draghi’s to find another solution: Uefa cannot remain insensitive to this problem. I was among the first to sign the protocol to restart football: but rules must be respected. And above all, today we still can’t afford the full stadium. “He said that Francesco Vaia, medical director of the Spallanzani institute in Rome at Radio Capital.

“Uefa listen to us – he added – because in Great Britain the problem exists, contagions are worrying. Let’s avoid what happened with the Atalanta-Valencia match. We were in another period it’s true, but why risk worsening the situation ? We only ask for a little bit of caution. You can rejoice even without filling the stadium. “

“As a medical consultant to the FIGC who promoted and signed the protocols for the reopening of the football championship and for the European Championships in Rome – added Vaia in a post on Facebook – I say to the decision makers: the final in London in those conditions of contagion and with so many spectators can be a risk that we cannot afford “.

“I’m not saying that immediately after there will be a catastrophe – he continued – this would be a probability in the presence of reckless attitudes. It is better to be sure not to cause more infections with correct and adequate behavior. Listen to the wisdom and prudence of President Draghi “.