Djokovic is in the first round of the Australian Open, despite everything 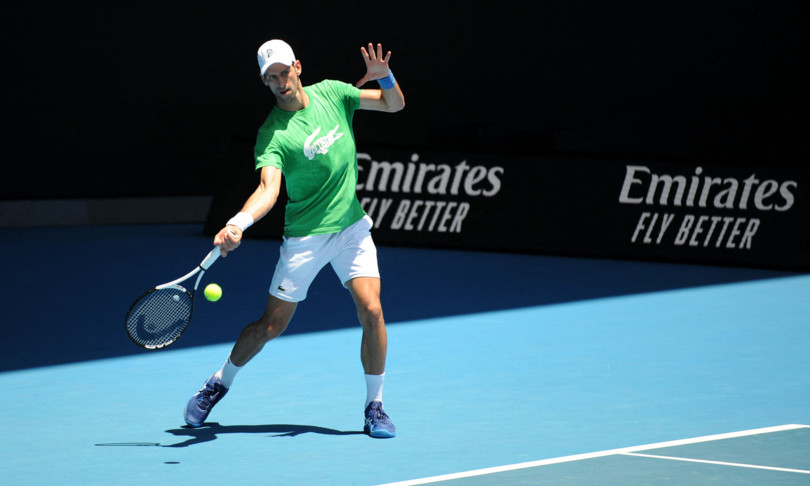 Yet another chapter in the saga that pits the Serbian no-vac tennis player Novak Sjokovic, the organizers of the Australian Open and the Canberra government. The name of the champion was included in the draw of the tournament, even if the climate of uncertainty still weighs on the possible expulsion of the tennis number one.

Australian Immigration Minister Alex Hawke has not yet ruled on Djokovic’s stay in the country who arrived in Australia on January 5 with medical exemption for not having been vaccinated. Hence the legal battle. The Australian government has not yet decided whether to withdraw his visa again.