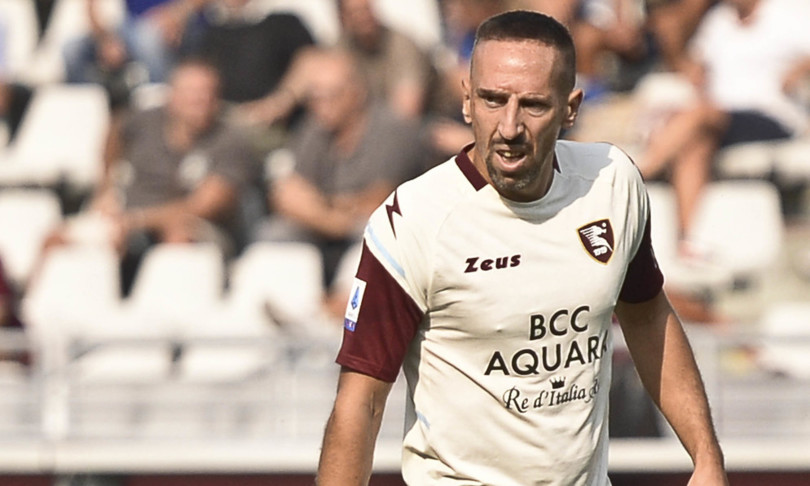 His ambition is to make Salernitana “much more than a football team, a model team, a laboratory, a prototype”. Words of the new president of Salernitana Danilo Iervolino, at a press conference, on the day the purchase of the grenade football club was made official.

Young people, technology, territory, innovation are the most recurring words during his speech. But, first of all, “let’s try to stay in Serie A”, he emphasizes announcing that “we are preparing a strategy with an instant team with a sports director who by now should be, in a few hours, Dr. Walter Sabatini who has great experience and who will be totally entrusted with the domination of the football sector in this club “.

Iervolino, 43, founded the Pegaso telematic university which he sold to an investment fund. “In life – he says – I have done a few things, even though I am young. But, since January 1, 2022, they have all been canceled because the media attention, the enthusiasm, the overwhelming involvement that this team has given me, this initiative didn’t give me anything. So, I’m grateful to this city for how it welcomed me, for how the fans welcomed me. ”

Iervolino explains that he has a “complicated, complex, ambitious, medium-long term project because it is a project of change, of behavioral status in the world of football”. “I – he remarks – like challenges and I have succeeded a little because already in such a tough sector, refractory to innovation, like the university, I have given my mark and I hope to give it to football too, erasing the opacities , erasing all that football brings with it in terms of violent supporters “.

According to him, the team must be a “hub for transferring the values ​​of sport, the healthy one”. His intention is to “bring families to the stadium in total safety, we want to marry technologies by thinking of apps, of laboratories”.

“We are working on – he anticipates – a project with Technogym to create the largest laboratory of personalized medicine and preparation for the performance of athletes in the football sector. We want to create a team that has great professionalism, an osmotic team with the territory, linked to the attention of the territory, I speak of a sports center, to create a museum, a legendary team. Create something that can remain in the city and be proud of, creating a total discontinuity “.

He then speaks of “necessary transparency” with the fans, “repudiating any form of aggressive supporters and any form of illegality in all ways and with all forces”. The goal is to “bring a lot of technology” because “a still static and non-dynamic ticket office with apps is unthinkable, with a series of reward flows for the loyal, for those who come with families, with children”. He repeatedly reiterates that he is a “neophyte” in the world of football and, therefore, asks fans in particular to have “a little patience and understanding” ensuring that he has the “best initiatives and best wishes to start this path. “.

As for the transfer market, he clarifies his line: “I will not throw a single euro in my life, but I am a great investor”. To anyone who asks him where he can be seen in three years, he replies: “Top. Serie A is tailored for Salernitana”.