“I’m happy for the pardons, I’m excited about understanding” 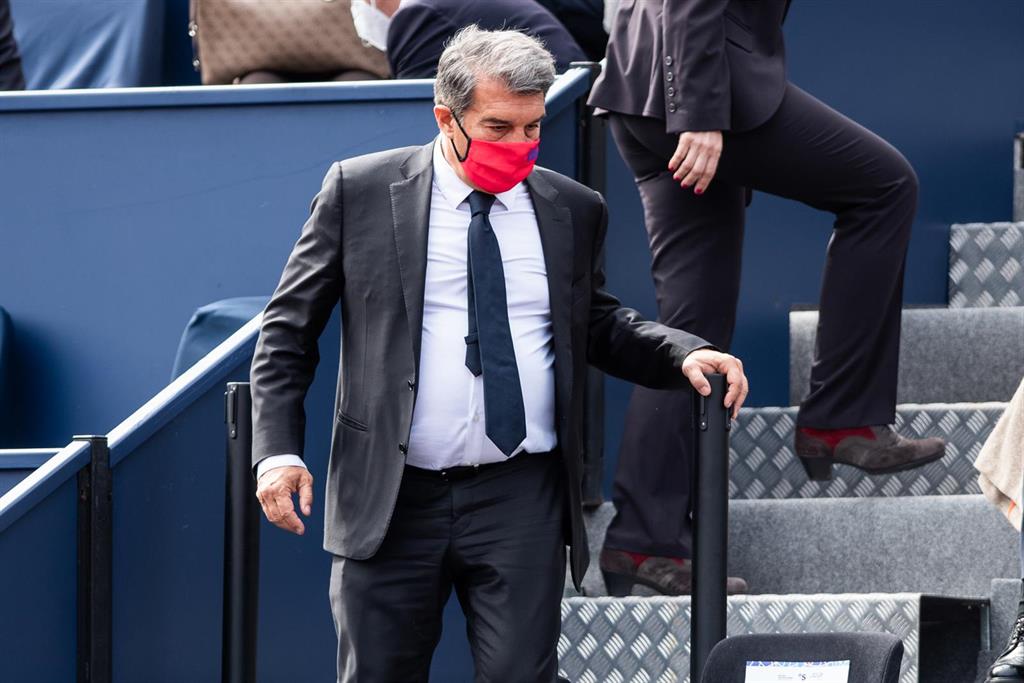 The president of FC Barcelona, ​​Joan Laporta, showed his joy at the “pardons” granted to those convicted of the Catalan independence process and assured that he is “excited about understanding” with the Spanish Government in order to reach a solution in Catalonia, in addition to insisting , on the sporting level, that the renewal of Leo Messi is close because he wants to stay.

“I am happy about the pardons, I am excited about the reunion, the understanding, the respect, many things … and I see that they have been brave with the pardon and I would like this to affect the exiles. We must find solutions to live better Everyone. I’m in that line, “said Laporta in statements to the Onda Cero program ‘El Transistor’.

Asked by Messi, whose contract with Barça has expired this morning, the head of the team recalled that “Leo wants to stay.” “We have been talking about it during the last month, and we are doing well in terms of what we have been talking about. We are making every effort to make it stay. Then we have to fit it into the issue of financial fair play,” he said.

“There are many versions and all of them are being contemplated to see which is the best for both parties. We want him to stay and he is excited to stay. I would like to announce that Messi is staying, but I still can’t say it because we are in the process of looking for the best solution. Neither tension nor anything, it is basically fair play, “he stressed in the face of recent rumors that Messi has delayed the signing due to a possible leak.

On other issues, Laporta was asked about his first stage as president and the differences with the current one. “Then everything came to me again, and everything great, the truth is that now I see it in a more serene way and I am more aware of everything. But the desire is the same and the challenge is great,” he said.

“This motivates me and stimulates me a lot. I am rejuvenating, when I arrived in 2003 everything was new. The reception was brutal and we made a small revolution, everything went well, then the goring came and now I am returning to those good moments. We have motivated a lot to people, today it was seen at the Palau. We have to be up to the task because it is going to demand a lot of us and I like it. I think I am ready to respond, “added Laporta, very happy after tonight’s title in futsal .

Finally, Laporta once again defended the European Super League project. “There are objective reasons and we are in a complicated situation and we want the sustainability of football. There is no money in the market, you can no longer do or barter, it is regressing and that is why all this must be removed,” he said.

“Of course, with meritocracy and making efforts to explain it better. This is not going to harm the Spanish league, we want to win the League every year. There is already the Euroleague in basketball and the ACB,” concluded Laporta.