Causa Djokovic: The visa was withdrawn 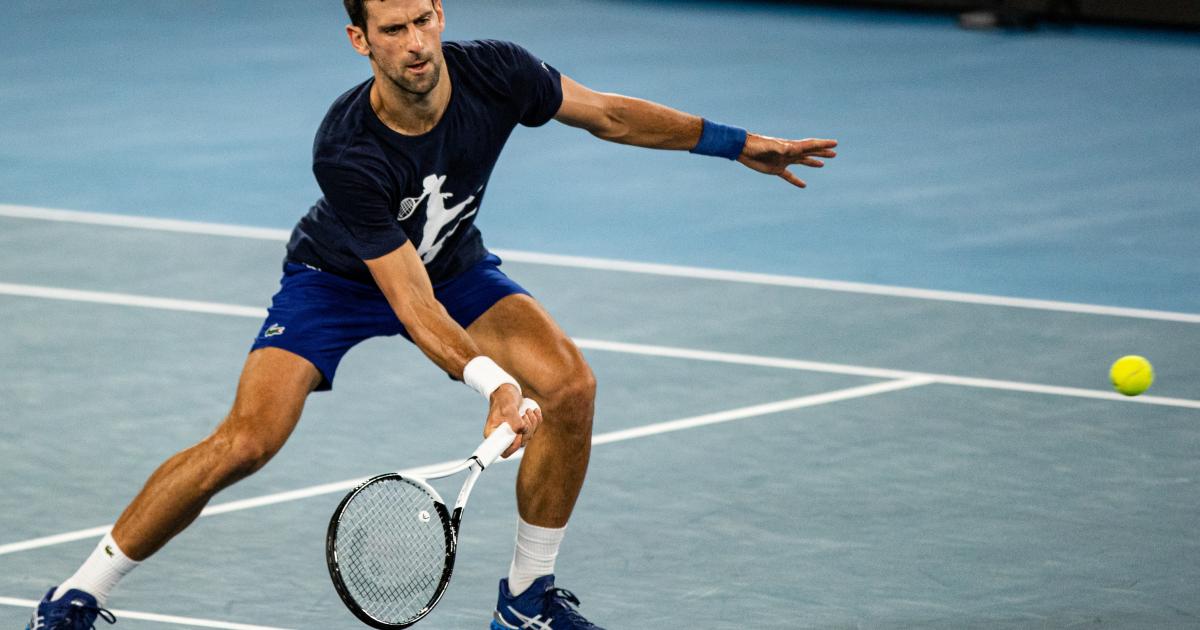 The hanging game about the participation of defending champion Novak Djokovic at the Australian Open (January 17 to 30) is not over yet. A chronology:

10th of December: The deadline for applying for an exemption to participate in the Australian Open is ending – for players who have not been vaccinated against the corona virus. Only fully vaccinated people are allowed to start.

December 16: The unvaccinated Djokovic attends a Serbian Post event in his home country. In the evening he finds out about his infection. The positive PCR result is in documents that his lawyers later submit to the Australian authorities. According to the rules in Serbia, Covid positives who do not have severe symptoms must be isolated at home for 14 days.

December 17: Djokovic, who actually lives in Monaco, is a guest at an awards ceremony for young tennis players in the Serbian capital, Belgrade, without a mask or distance.

December 18: He has an interview with photo shoot for the French sports newspaper “L’Équipe”.

December 22: Djokovic did another test. Result according to own statements: negative.

30th of December: According to his lawyers, Djokovic will receive an exemption for the Australian Open from the head of medicine at the Australian Tennis Association.

5 January: Djokovic travels to Australia. Because he does not present the necessary documents for a special permit from the point of view of the authorities, he is refused entry. He comes to a deportation hotel.

6 January: At a remarkable press conference in Belgrade, Djokovic’s father compares his son to Jesus Christ: “Jesus was crucified, everything was done to him and he endured and he still lives among us,” said Srdjan Djokovic. “Now they’re trying to crucify Novak in the same way and do everything to him.”

January 10th: A court in Melbourne upholds Djokovic’s appeal and allows him to enter the country. He can move freely. A few hours later he is on the training ground.

January 11: It is revealed that Djokovic stated in his immigration form that he had not traveled in the 14 days before flying to Australia.

One thought on “Causa Djokovic: The visa was withdrawn”