Ander Mirambell will be at the 2022 Beijing Olympics 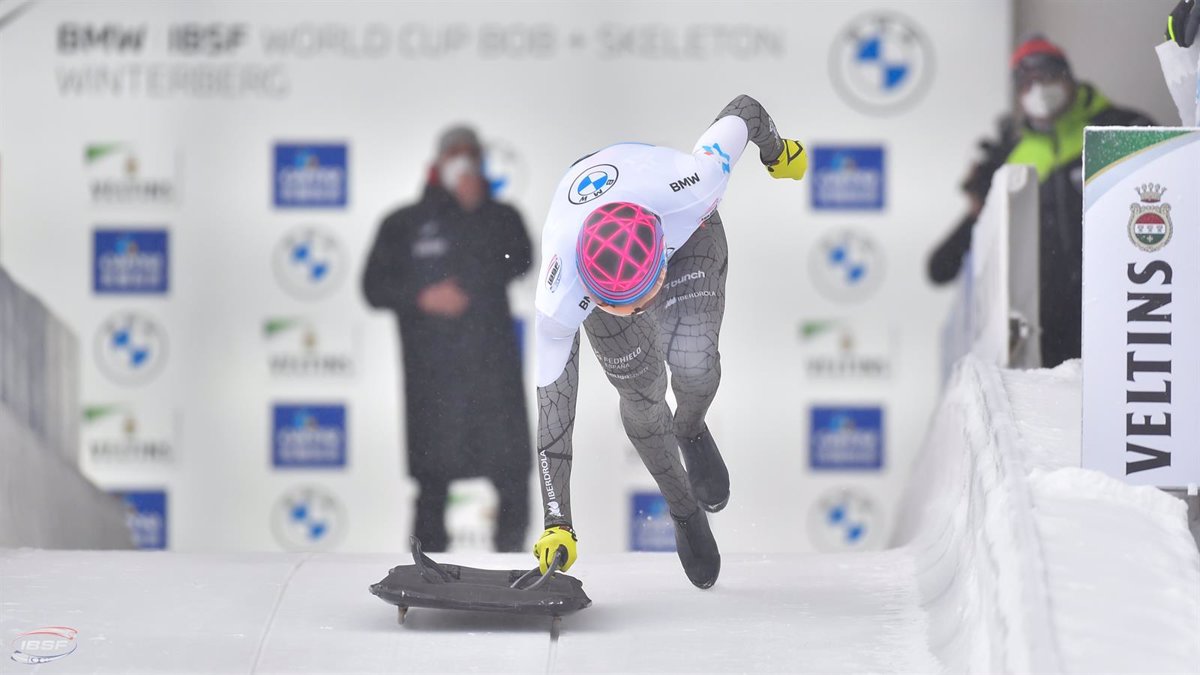 The Spanish skeleton rider Ander Mirambell will be at the Beijing 2022 Olympic event, his fourth Winter Olympics, after earning his ticket to the World Cup held this Friday in Saint Moritz (Switzerland).

Ander Mirambell needed to confirm his Olympic ticket on the Swiss track, in an even World Cup event, and he achieved it with a performance worthy of being able to be the flag bearer in Beijing 2022.

The one from Barcelona finished the first descent in 24th position, the result of an error in curve 1-2 that deprived him of getting higher and in the second race. Still, a result that gives him the Olympic classification.

“Turn 1-2 has left me without the ‘Top 20’, if not the ‘Top 15’. But the nice thing is that we are going to be in the Olympic Games, they are going to be fourth, after 179 international races and the race 92 in the World Cup”, Mirambell acknowledged after his performance.

“Despite the mistake, and having 2 kilos less because of the COVID-19 shit, I have set the highest top speed of all the participants. I have just been informed that the top speed I set today is the highest of the history of the circuit, this is brutal”, he celebrated.

For the Catalan pilot, 38 years old and in the discipline since 2005, it will be his fourth Olympic Games after Vancouver 2010, Sochi 2014 and PyeongChang 2018. “It is even more historic to go to four Olympic Games in a sport that did not exist in our country when I started”, he valued.