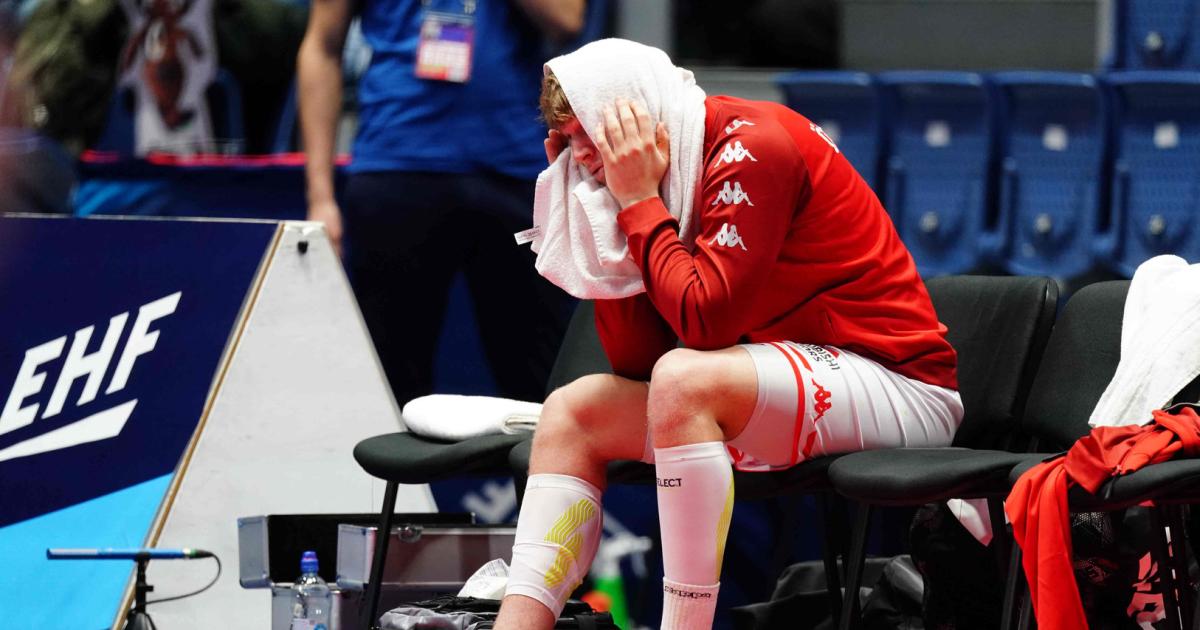 It’s extremely bitter when you go in full of hope and anticipation and then have a start like that,” said backcourt center Gerald Zeiner. He “did not want to use the fact that tests were not carried out immediately before the European Championships to avoid the risk of corona as an excuse. We tried to prepare really well for this game.”

For captain Nikola Bilyk, who was not quite the old leader after his long injury break that evening, the defensive didn’t act as a team enough. “We didn’t play together in defence, everyone tried to do their job but not as a team,” he criticized.

After the historic eighth place at the 2020 home European Championship and the messed up 2021 World Cup (26th), the intention was to document a step forward at the tournament in Hungary and Slovakia. This is going to be very difficult now. Because Germany is already waiting on Sunday (6 p.m. / live ORF 1). The fourth win in the 54th game against the Germans would be a sensation.