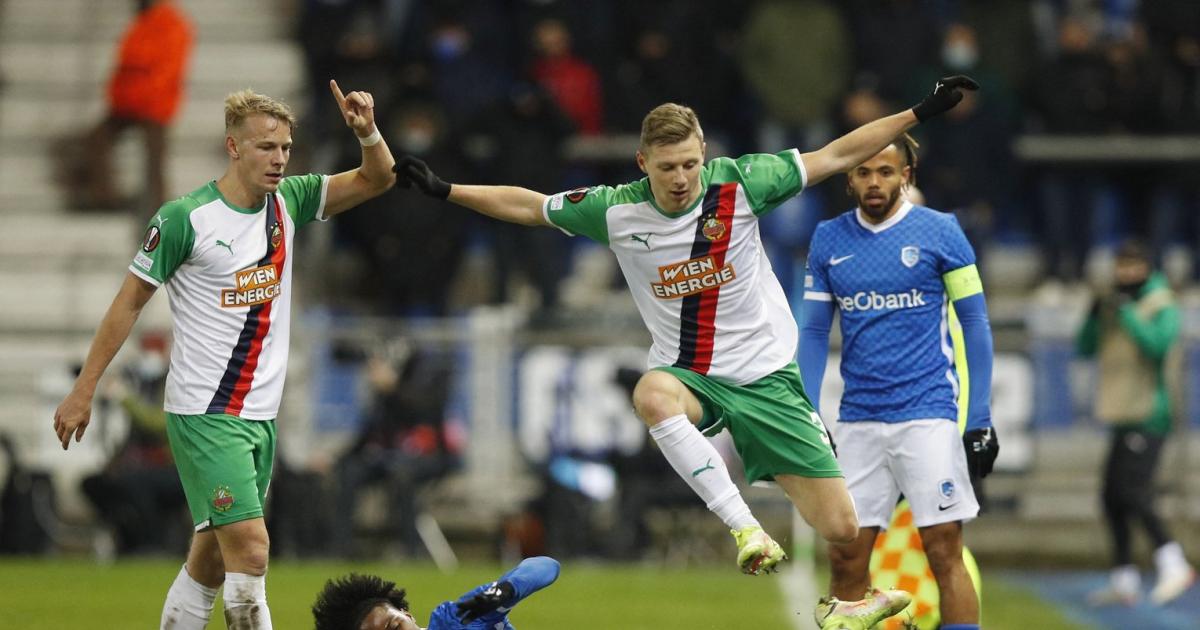 Max Ullmann was a gold handle for Rapid. Joined two and a half years ago, the left-back has performed from day one and has almost always been fit.

The transfer fee of 600,000 euros to LASK has long been paid, but the Hütteldorfer have nothing to give away either. That’s why the Paschinger, who will not extend his expiring contract, could have stayed in the spring.

However, coach Ferdinand Feldhofer has already made it clear that he sees great potential in Jonas Auer and will push it. The U-21 team player was bought from the Czech Republic in the summer for around 200,000 euros.

In the fall, Ullmann had his first form hole at Rapid. The fact that he was denied a transfer to Bielefeld obviously affected him. The Bundesliga club offered a transfer fee of around one million euros, Rapid wanted 1.5 million.

In the meantime, Auer has gained experience, but Ullmann has become cheaper, and the proceeds should come close to the LASK fee. In any case, the goal is a tough one: it is Serie A.

According to KURIER information, Ullmann is already in Venice to finalize a move to Italy. The long-distance runner no longer had to make the trip to the training camp in Turkey. The peterlinden.live blog was the first to report on the Venezia transfer.

The Serie A promoted team has a penchant for the Bundesliga: David Schnegg was only brought in from the WSG in the summer. There was no breakthrough, today the left-back was loaned to Crotone in Serie B.

In addition to Auer, there are two self-made players at Rapid who are believed to be capable of a breakthrough. Both Martin Moormann and Marko Dijakovic can play in the left back or in the centre. As three young talents with a strong left foot are now available, the search for a Ullmann successor should already be answered.