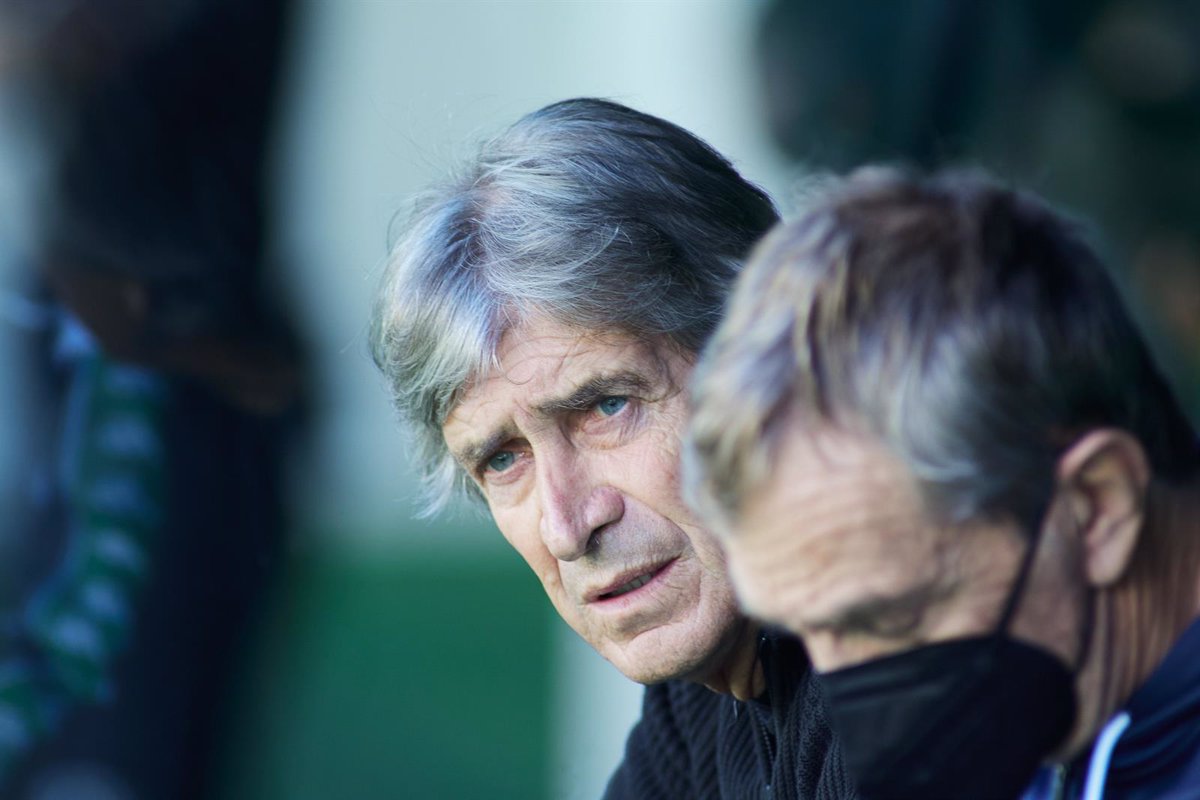 The coach of Real Betis, Manuel Pellegrini, was “happy” to advance to the quarterfinals of the Copa del Rey but “bitter” at having to do so in a Benito Villamarín without an audience, condemning the performance of a “brainless” but also questioning some consequences that deserve an investigation.

“Happy to be in the next round, we eliminated Sevilla at home. Bitter also because a very great damage has been done to football, what happened yesterday, the product of a brainless person, an empty stadium was left, 50,000 were punished. I think that it deserves an investigation, I think it was magnified, without justifying, that it was a plastic tube, I don’t know if it can cause that damage, with the violence that falls on it,” he said at a press conference.

Betis took a suspended derby on Saturday due to the launch of a bar that hit Joan Jordán and that was resumed this Sunday with a Verdiblanco victory thanks to Canales’ 2-1 win. The local coach pointed to the damage to football and insisted that it be investigated whether the match could be played.

“The derby suffered great damage and football, too. What happened yesterday happened many other times and the matches were not suspended, at least it was warned. I give my version, it is different from that of Seville, but it did not happen from there. I would have liked to have been with 50,000 people enjoying the victory as it should have been if yesterday it was handled with a little more greatness. It’s not the same without fans, we’re all happy, more so to continue in the Cup, “he said.

“We are in the quarterfinals, we want to improve on last year, and in the League we are in Champions positions. We are now focused on the League with little recovery time. It is very important for the Betis fan but personally I did not feel any need to win Sevilla, the most important thing is to be playing in Europe and not beat a single rival”, he added.

Pellegrini explained his discussion with Lopetegui. “We agree and there is no justification for throwing an object at a player, it deserves a good investigation, for the different version, to find out if a plastic stick causes head trauma and it was to suspend the game. They are two different versions, nobody can have the truth,” he said.

“The damage is so great that it deserves an investigation. I don’t know if it can cause so much damage. It was a disputed game and the one who scored the goal won. The first thing I condemn is the person who threw the plastic stick and the second is the consequences that had that is what needs to be investigated,” he concluded.