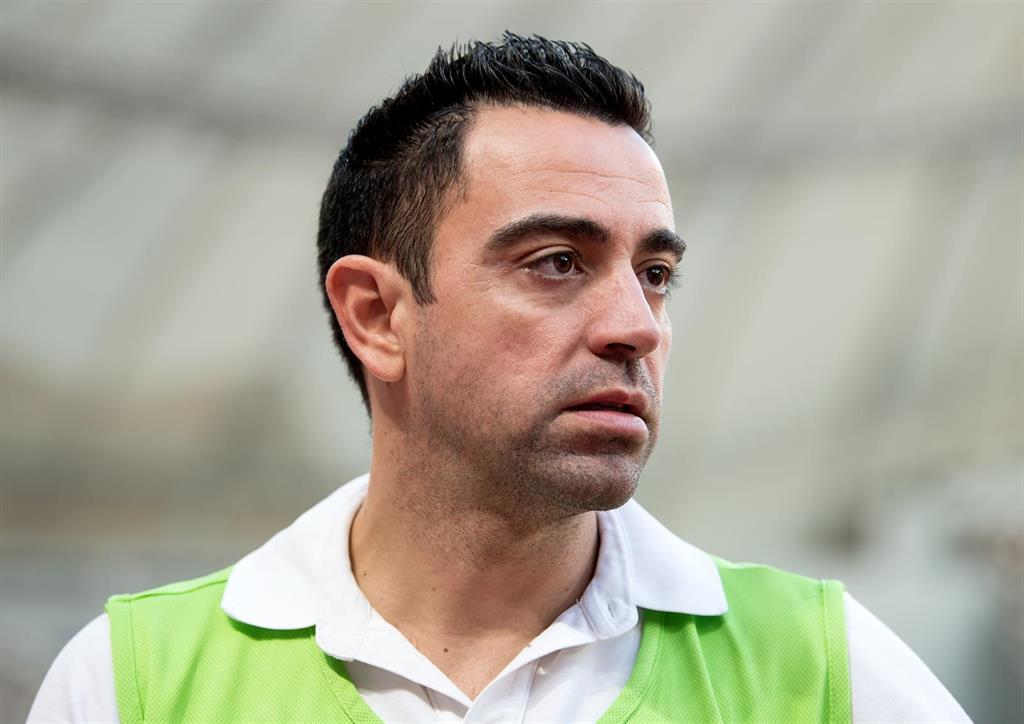 Former Spanish international Xavi Hernández, current Al-Sadd coach, highlighted the merit of the Spanish team in the Eurocup for how “complicated” is the “environment” of the national team, especially “with a coach -Luis Enrique Martínez- it does not have players from Madrid “.

“We also live it, the environment of Spain is very critical, there is a lot of demand and it is a shame because neither in the press nor the press is made with the team. It is difficult and that is why it is more difficult in Spain to win titles. We achieve it with our generation but it is not easy, “said Xavi Hernández in statements to ‘Vamos’.

“The environment is complicated. And even more so with a coach who does not have Madrid players with the Madrid environment that is the national team. In the end you have to accept criticism, evade a bit and focus on the game. They are doing very well and now They are in the quarterfinals, “he said about ‘La Roja’, which faces Switzerland this Friday (18 hours).

On other issues, Xavi praised the role of Pedri. “His age is especially surprising, at 18 he has that maturity and they mark differences in Barça and in the national team … you can see that he is an intelligent player, with a lot of capacity to think, in one against one. He is a talent and you have to take care of it and enjoy it, “he said.

Finally, Xavi has no doubts that Messi will continue to wear Blaugrana next season. “Barça needs Messi and Messi needs Barça. Let’s see how the situation is, but I see Leo happy in Barcelona and everything indicates that he is going to renew. I hope it will be soon and I wish him all the best. In the end they will agree and I imagine that its renewal will be announced in a few days, “he said.