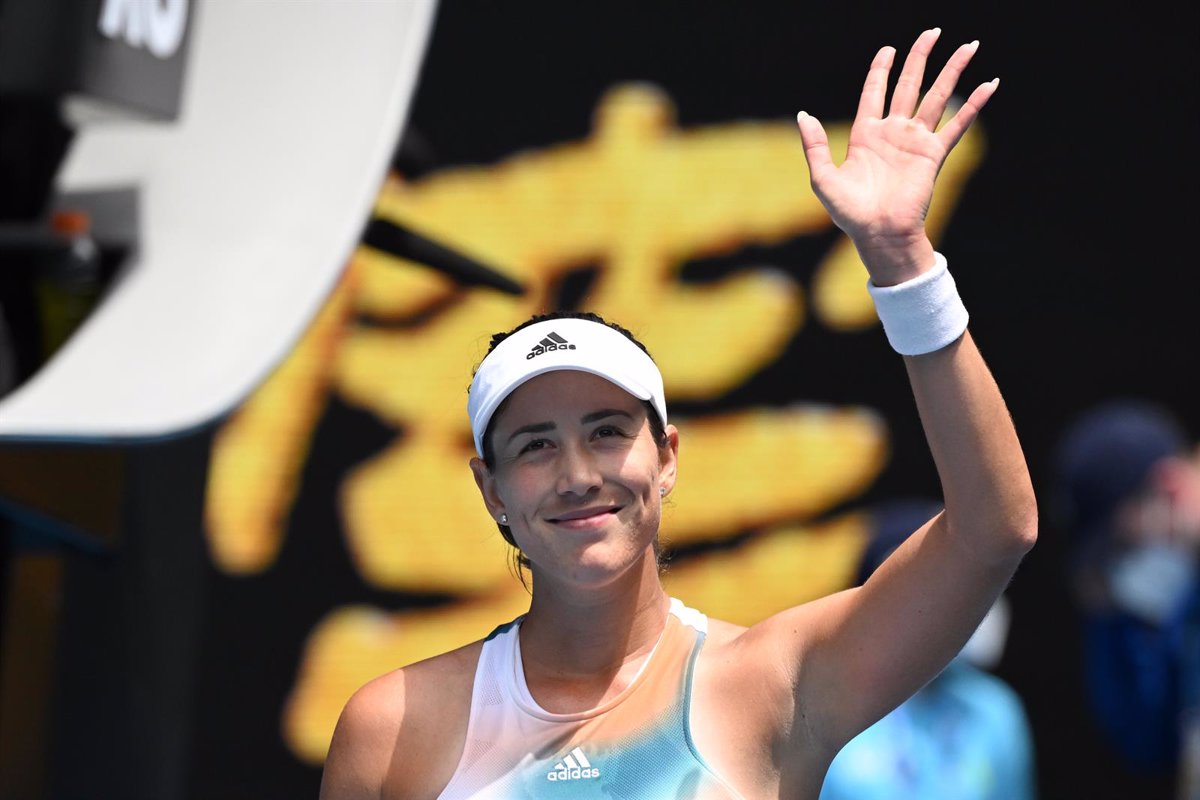 The Spanish tennis player Garbiñe Muguruza debuted with a firm victory at the Australian Open, beating Frenchwoman Clara Burel (3-6 and 4-6) in the First Round, on a day in which she also debuted with victory, in the men’s draw , the Spanish Roberto Bautista Agut after winning the Italian Stefano Travaglia.

Muguruza remains faithful to his tradition of opening all the Australian Opens in which he has participated with solvency. On this occasion she defeated the young Gala Clara Burel in almost an hour and a half of the match and, yes, with some problem when closing the second set.

Two lost match balls in favor of Muguruza, when the Spanish remained with 5-2 in her favor, gave air to a Burel who went 5-4 breaking the serve to the Spanish-Venezuelan, who returned the coin to the first exchange and closed the set and the match 6-4 with a ‘break’.

After this good debut, with good and lethal climbs to the net and a solid game despite the final suspense, Garbiñe Muguruza advances to the Second Round to face another Frenchwoman, Alizé Cornet who beat the Bulgarian Viktoriya Tomova, from the previous one, by 6-3 and 6-3.

In the men’s draw, the Spanish Roberto Bautista Agut beat the Italian Stefano Travaglia 7-6, 6-4, 5-7 and 6-1, in a match that got partially stuck and left at 2 hours and 55 game minutes.

Bautista, who in the last edition fell in this First Round against the Moldovan Radu Albot, avoided another negative surprise and, this time, he did beat his first rival in Australian lands in this first ‘Grand Slam’ of the season, although he suffered too much with your service. In the Second Round he will face the German Philipp Kohlschreiber.