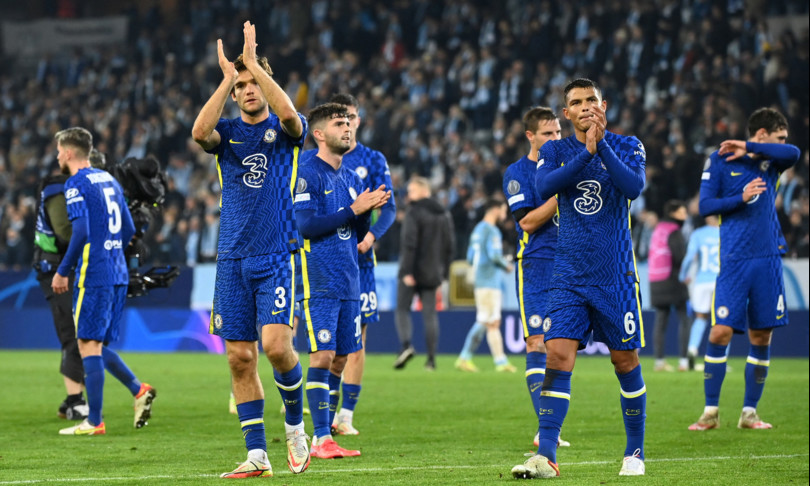 It is a very popular chorus in English stadiums when Chelsea play, a way to insult a club that is firmly at the top of the Premier League and European football. Now “Chelsea rent boys”, whose words allude to male prostitution, has been targeted by the Crown Prosecution Service (CPS): the UK prosecutor’s office defined it as “a homophobic insult“, warning that those who sing it could be prosecuted for hate crimes.

The London club has expressed satisfaction with this decision and has assured that it will continue to work with its fans and with the LGBTQ + “Chelsea Pride” section to ensure maximum inclusion around the Blues. “We will not hesitate to proceed against anyone who continues to use this kind of discriminatory language and in this sense we will work with the police and the judiciary to ensure that those responsible are prosecuted,” reads a statement from the club.

This year the “Chelsea rent boys” choir was sung by fans from Liverpool, Leeds, Tottenham and Everton. Spurs have condemned their fans for singing it in the Carabao Cup semi-final at Stamford Bridge in early January. A “rent boy” is a slang term for a young man who prostitutes himself, usually a boy of low social class.

In English culture it is often associated with the West End area of ​​the capital, which also includes Chelsea. In fact, between the 60s and 70s, many young men who moved to London prostituted themselves to survive in a city that was very expensive compared to their places of origin.

In particular, the Earls Court district of Chelsea has traditionally been home to many ‘gay friendly’ clubs. Hence the association with the Stamford Bridge club, which in the imaginary of the most vulgar (and envious) fans is associated with the ‘accusation’ that the Blues have been ‘bought’ by the money of the Russian tycoon Roman Abramovich.