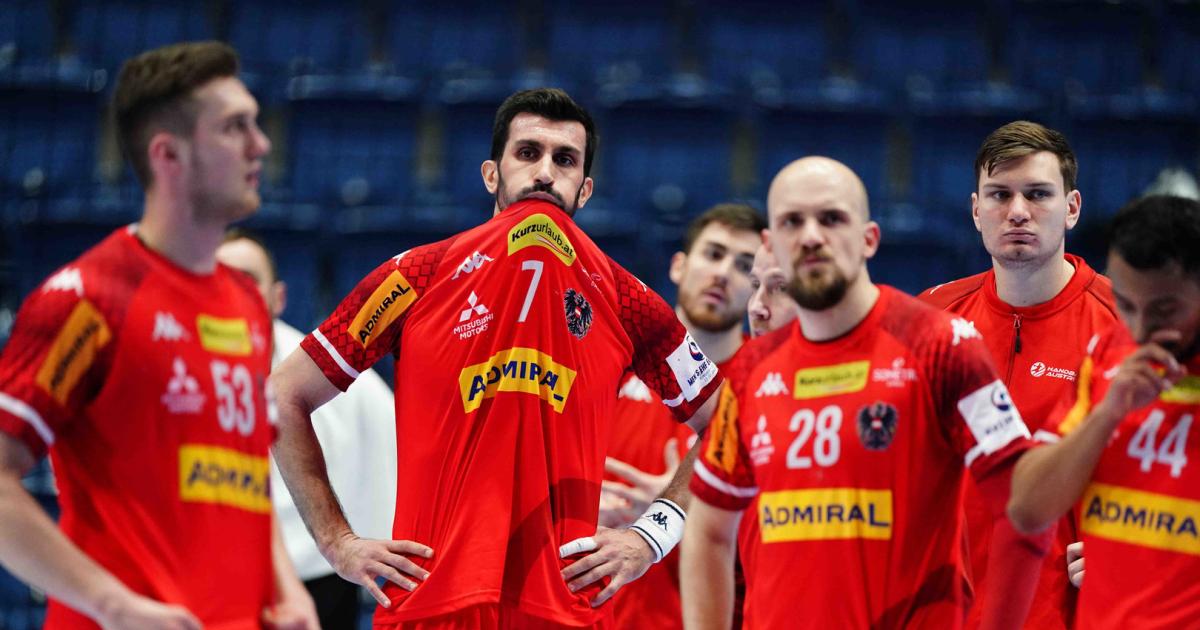 The last preliminary round match against Belarus is also lost. The selection fell well short of expectations at the final round.

Austria’s handball players missed saying goodbye to the European Championships in Hungary and Slovakia on Tuesday. At the end of group D, Nikola Bilyk and Co. in Bratislava lost Belarus 26:29 (16:16) in a duel that was meaningless in terms of promotion despite a long lead and ended the finals without a point.

They also clearly missed the hoped-for 15th place, which would have secured the Austrians a place in the World Cup qualifying play-off this spring. But Ales Pajovic’s team still has to go into a pre-play-off.

The start went well from a red-white-red point of view, even without the defensive specialist Lukas Herburger, who left on Monday because of Corona, and the backcourt man Lukas Hutecek, who was injured in the first game. They worked out a lead of up to four goals, but with a few mistakes on the offensive and a recently unconvincing defense, they lost the fruits of their labor until the break. As expected, it was world-class circle player Arsjom Karaljok who posed some problems for the Austrian defense.

There was no rearing up

In the minutes before the break, Pajovic had given playing time to several players who had not or hardly been used until then, when the game started again, the first team was on the field. Although she was able to set the lead to 19:17 (35th), she was unable to break away decisively. This enabled the opponent, who had to do without shooter Uladsislau Kulesch and also had many young players, to get close again. In the 45th minute, Belarus even took the lead for the first time (21:20) and didn’t let that be taken away from them. There was no real red-white-red rebellion, at the latest with 27:24 (55 th ) the game was over.

Germany had previously beaten Poland 30:23 in Bratislava, taking first place in the group and two points for the main round. Despite the failure of nine players who tested positive, the DHB selection created a perfect starting position for the second phase of the tournament, in which defending champions Spain, Norway, Sweden and Russia are waiting.