Semi-deserted squares, the Italian party for Italy-Belgium by car 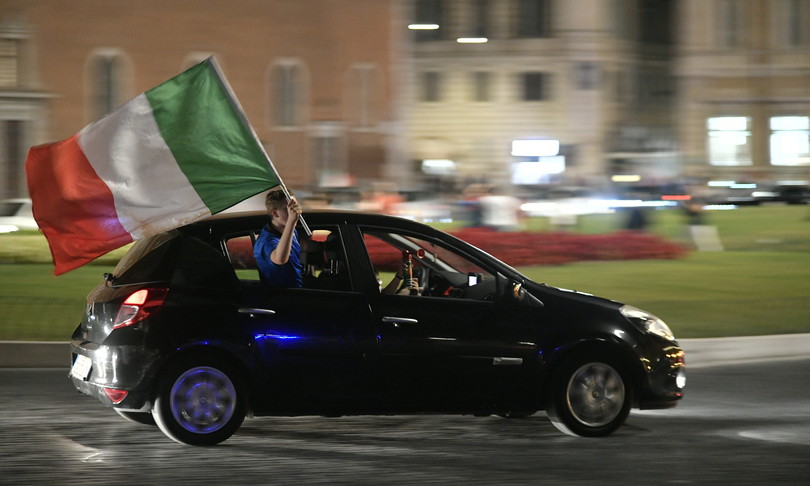 AGI – It is a big party in the Italian streets after the Azzurri’s 2-1 victory over Belgium that brings Italy to the semifinals of the European Football Championships. But instead of concentrating in the squares, the fans preferred to crowd the promenade and riverside for carousels of trumpeting cars.

In Rome, the fan zones set up in Piazza del Popolo were emptied and in various districts of the capital with a maximum capacity of 900 people and small groups of fans flocked to Ponte Milvio, the traditional meeting place for post-match.

The caution imposed by the pandemic that threatens the tail blow of the Delta variant and the desire not to be ruined the summer season that has just begun has pushed Italians to sobriety. So if piazza Duomo in Milan, piazza Maggiore in Bologna and the other traditional meeting areas are semi-deserted, on the Lungotevere, the Lungarno and on the Naples waterfront, one pushes horns in long carousels, followed by bicycles and electric scooters with fans who carry fluttering tricolors on their shoulders.