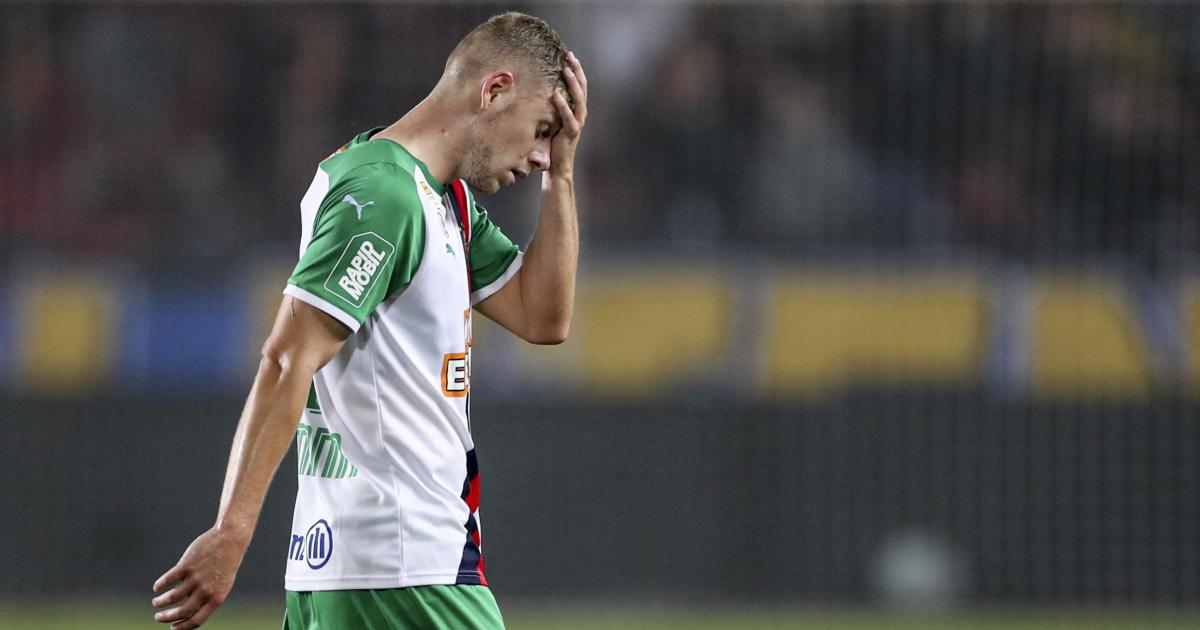 Maximilian Ullmann’s new employer Venezia is currently struggling with major corona problems. Ten people from the Italian first division soccer team tested positive for Covid-19 on Thursday morning, and another positive result followed during the day. Four other cases were previously known. The club did not announce whether it was purely a matter of players or whether coaches or club officials were also affected.

It is now very questionable whether the league duel scheduled for Saturday with champions Inter Milan can take place. According to new regulations, a game will be postponed if at least 35 percent of the 25-man squad tests positive, that is nine players.

Ullmann’s move from Rapid to Venezia was made official on Tuesday, the 25-year-old left-back signed until the summer of 2024 and is therefore Michael Svoboda’s club colleague.

The coach criticizes Oršić: He must be better. He came from Zagreb, where football and everything is different

Messi and Co. in crisis before Bayern duel: "This is insufficient"