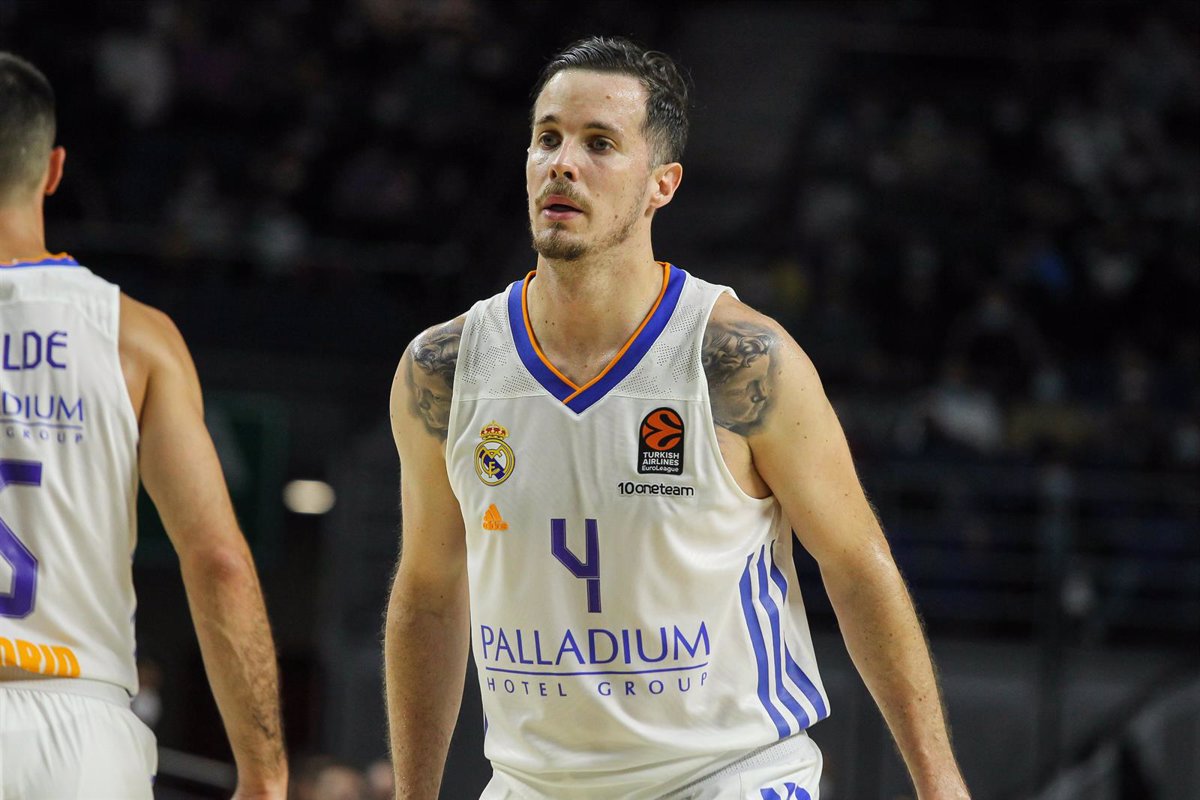 Real Madrid rises to the lead in Berlin

Real Madrid beat ALBA Berlin away from home (74-89) on matchday 22 of the Euroleague, with enough skill, strength and success to have a victory under control that places them at the top of the competition, tied with Barça but two less matches.

Pablo Laso’s men started this Thursday the intense calendar that usually brings these dates with a new choral performance. The German team had their moment at the start of the second half, but Madrid put up a high level, dominated from defense and rebounding and made it 16-3, 16-5 for a Barça that fell to UNICS Kazan.

With only one defeat in the last 22 games, Madrid is in a winning momentum that now makes it take command in Europe. The undisputed leader of the Endesa League is also more than tuned in the maximum continental competition, without accusing the casualties due to coronavirus, the last ones being those of Rudy Fernández and Tavares.

Against ALBA, the madridistas once again showed how they had adapted after Randolph and Thompkins were injured. Gabi Deck, recently returned from the NBA, was once again dressed in white, and Heurtel (17 points and 7 assists), Hanga, Poirier and Yabusele left the better numbers. Maodo Lo (21 points) was the one who kept the Germans alive, already from the first quarter with eight points.

Laso’s men opened the gap based on the triple that resisted (18-30) and every facet of the game was for the visitors. The rebound gave Madrid the initiative and the income of more than ten gave the 10-time European champion peace of mind. Sikma made up for the disadvantage at halftime (36-48) and gave some faith to his team in the face of a good return to the parquet.

Madrid got stuck and ALBA got into the fight at 46-50. A couple of actions followed by Abalde returned the lead to Laso’s men, resuming the blow of the triple with Heurtel. The difference in muscle, notable in the rebound, limited the locals, again in tow with high differences in the last quarter. Those from the capital were around twenty and Deck was able to add his first basket in the return to the team from which he left for the NBA less than a year ago.